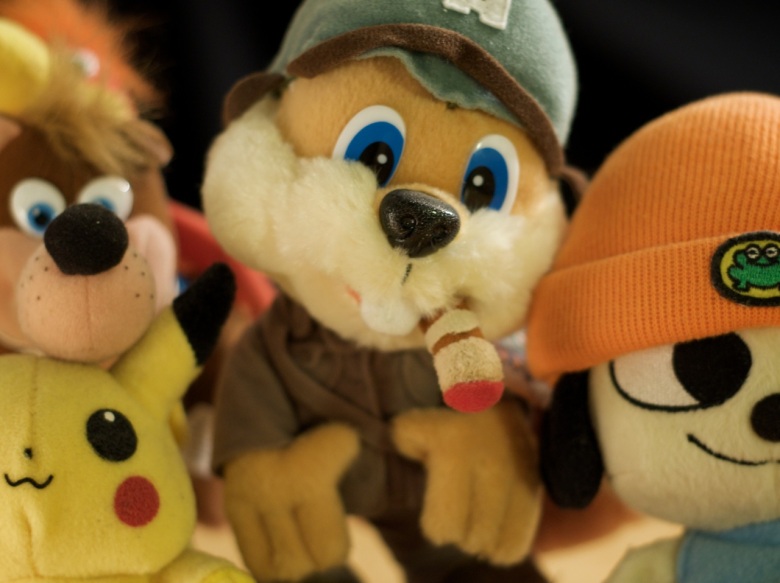 The latest rumour doing the rounds on the Internet is that Rare are currently in talks with Nintendo to bring across some of their beloved franchises to the Nintendo 3DS. Rare previously developed a couple of titles for the Nintendo DS but stopped once they were informed that they should solely focus their attention on Microsoft’s Kinect device.

Supposedly, the company is in talks with Nintendo to develop games for the 3DS platform, including a 3D continuation of the Banjo-Kazooie franchise. Pleased with the success of their previous handheld outings and seeing no conflict between the XBox market and the handheld gaming market, Microsoft supposedly sees this as a positive as it could boost sales of their titles developed for XBox 360. Sources also say that Nintendo and Rare discussed a 3DS continuation of the Star Fox Adventures series, but that nothing is currently in development on that front.