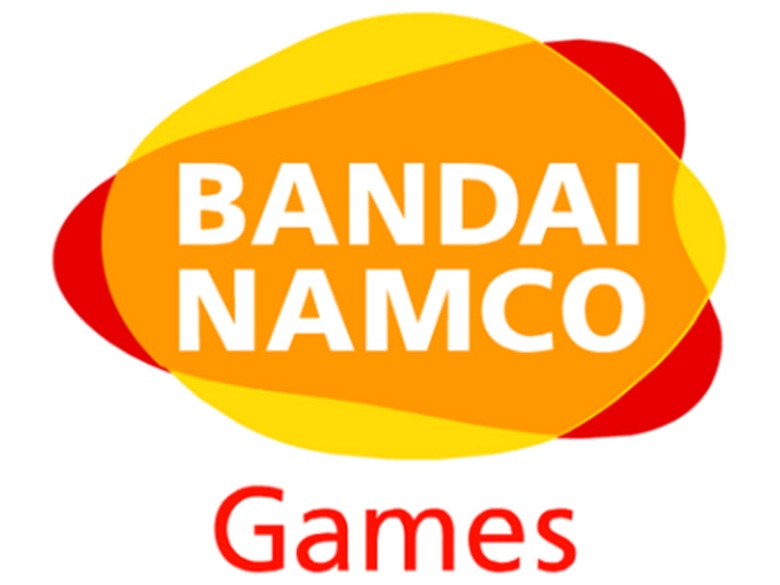 “All the top creators from Namco Bandai are gathered here to create a never-before-seen dream team for this project. We will fully utilise our experience and knowledge in action/fighting game development, technical capability, and organisational strength, and we hereby promise you that we will develop the best and most powerful Super Smash Bros. title ever!”