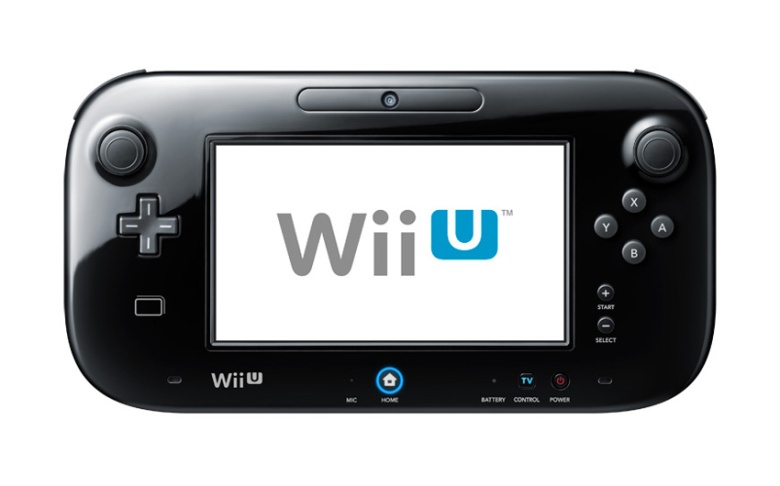 The Wii U GamePad of NeoGAF member nbthedude was, unfortunately, misplaced. The controller, which features a 6.2-inch touchscreen, was never found, so the owner ordered a replacement from Nintendo. To his or her surprise, the owner had to pay over $150 to receive a replacement – the price was accumulated from the cost of the controller itself, sales tax and a shipping charge. If your Wii U GamePad is misplaced, your only option is to order a replacement directly from Nintendo, as the new controllers aren’t currently sold as stand alone products in stores.