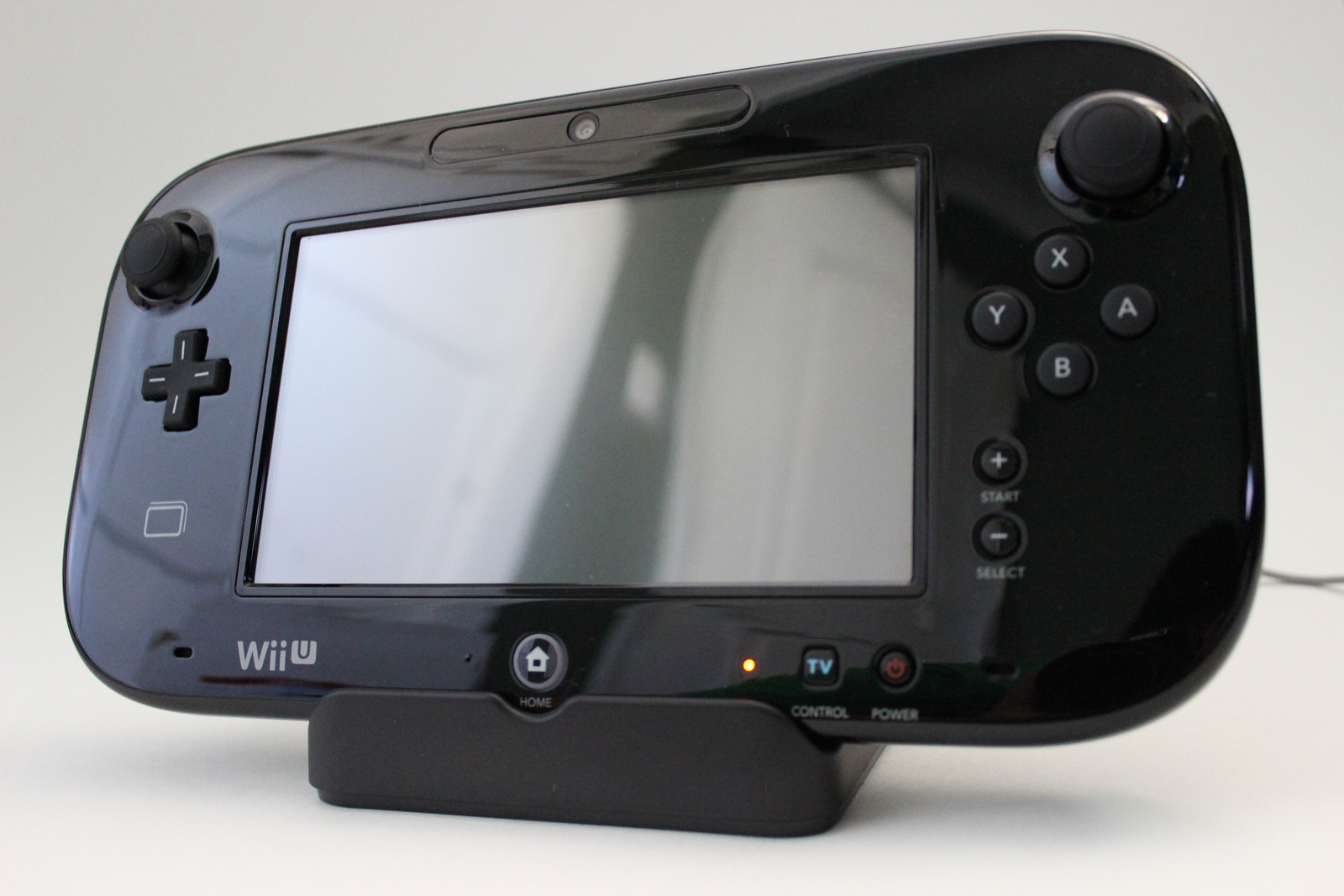 When Donkey Kong Country: Tropical Freeze is being played on the TV, the Wii U GamePad‘s 6.2-inch display remains blank. Similarly, when the platformer is being played on the controller – via its off-TV play feature – the TV screen shows nothing vital to gameplay. The game can also be played with a Wii Remote, Wii Classic Controller, Wii U Pro Controller, or Wii Remote and Nunchuk combination. Donkey Kong Country: Tropical Freeze arrives February 21st for Wii U.