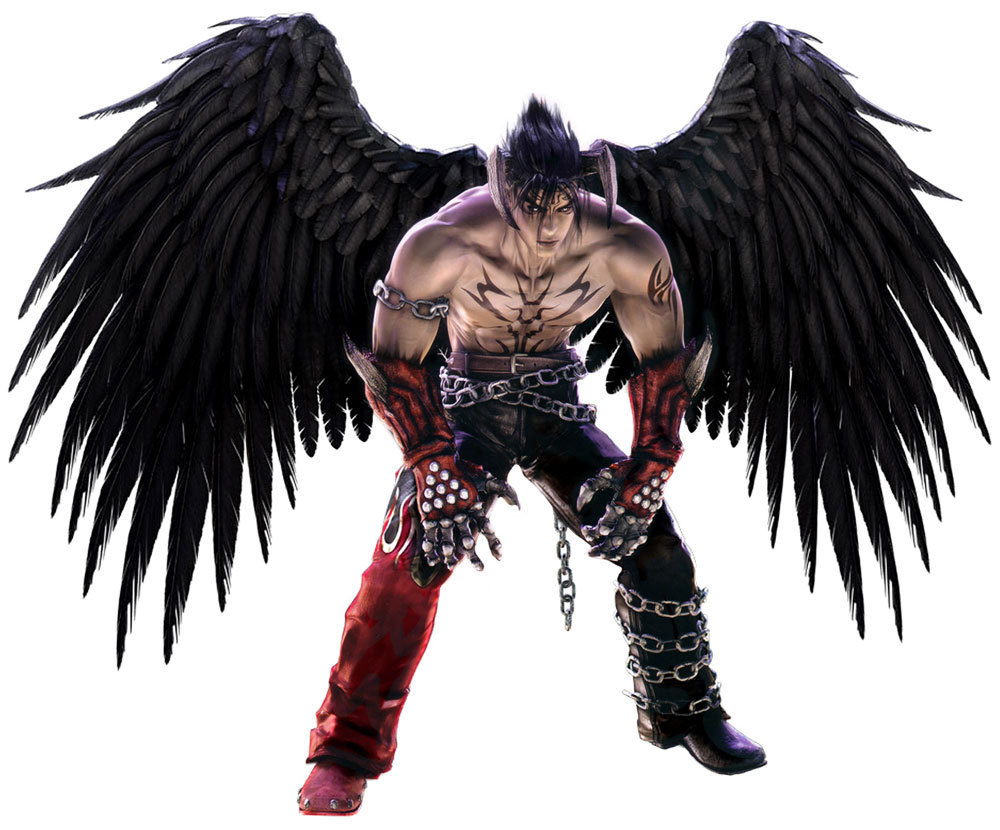 Online gaming publication IGN has let the cat out of the bag and revealed that Tekken 7 is coming before the developer announced it. Tekken 7 runs on Epic’s Unreal Engine 4 and is in development for current generation consoles. Whether this means the Wii U remains to be seen, but we should hear some more about the game, tonight.

“With Unreal Engine 4, we can rapidly achieve the visual quality expected on next-gen platforms and go beyond it,” Tekken series producer Katsuhiro Harada is quoted as saying in the video. “Not only is Unreal Engine 4 powerful and easy to use, but it allows us to easily bring Tekken 7 to any platform we desire.”