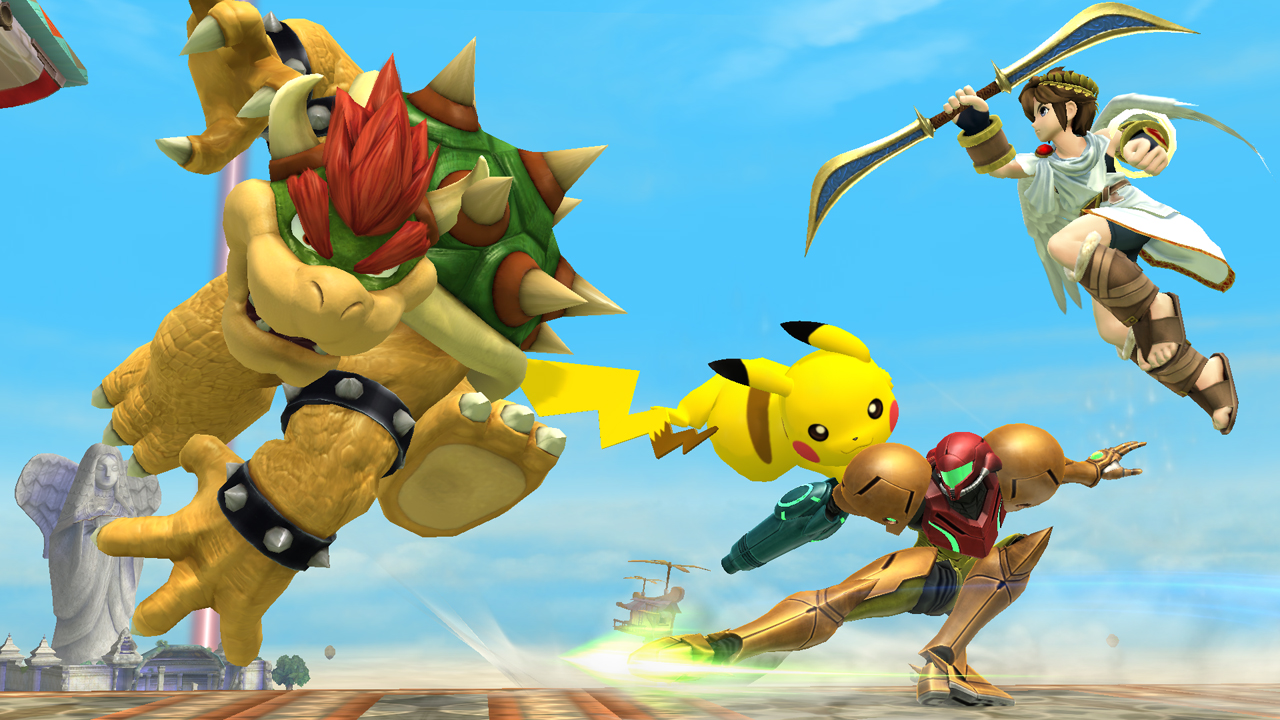 Nintendo has revealed that Super Smash Bros. for Wii U is the Wii U console’s most pre-ordered title to date. Pre-orders for the upcoming fighting game have even surpassed those of Mario Kart 8, according to Nintendo of America president Reggie Fils-Aime. The Nintendo executive also believes that Super Smash Bros. will drastically improve Wii U sales. The Wii U version of Super Smash Bros. launches November 21st in North America and November 28th in Europe. If you have any questions for Fils-Aime, be sure to ask them during his Twitter takeover later today.

“The launch of Mario Kart 8 has essentially doubled our Wii U sales year-on-year,” Fils-Aime said. “Our expectation is that the sell-through for Smash is going to be very strong, certainly on par with what we saw with Mario Kart 8. We think the impact on hardware will be similarly dramatic.”

“Consumers buy the hardware so they can play the software. When you have a robust library of games, that’s when consumers jump in.”