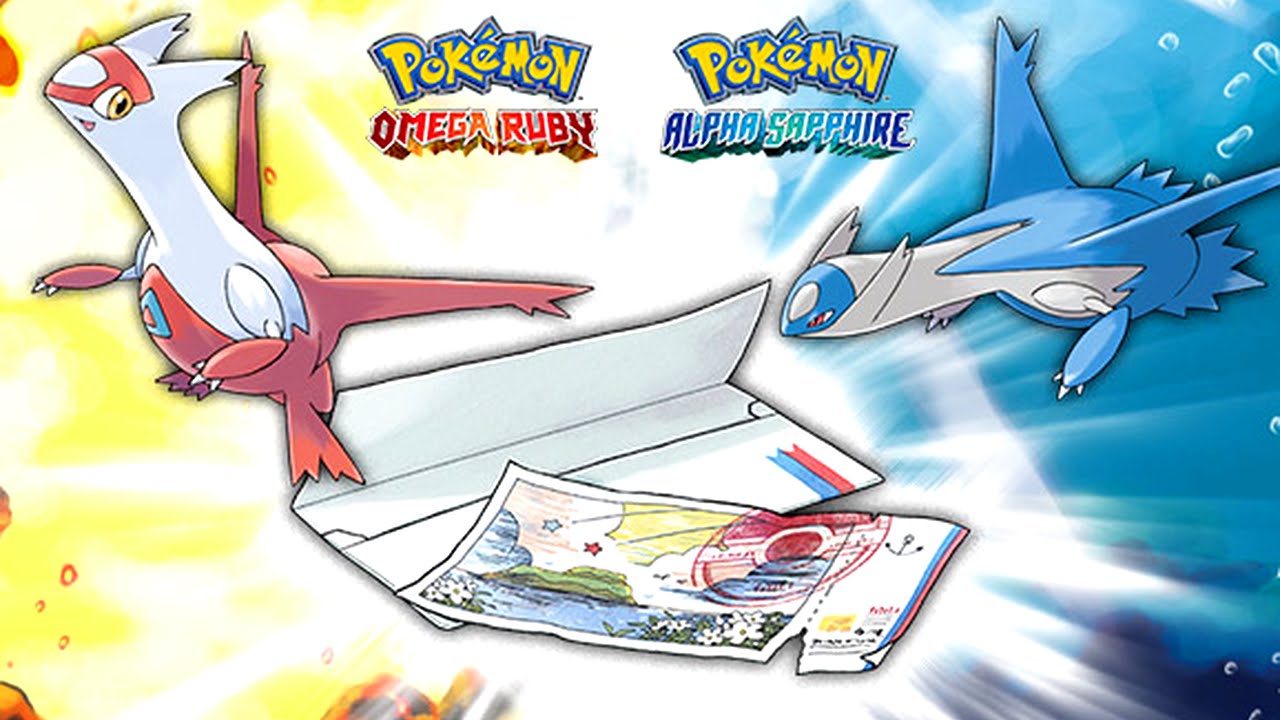 The Pokemon Company International has announced the elusive Eon ticket will be distributed online very soon for Pokemon Omega Ruby and Alpha Sapphire owners. So if you’ve yet to obtain the ticket through the StreetPass Relay system in the UK or US, you’ll be able to download a special code to unlock the legendary Latios or Latias, according to the game you own.

While the Eon ticket distribution service has been widespread in the UK, there are still many Pokemon fans across the region – particularly those who live in remote areas – whom have missed out on an additional legendary. The Pokemon Company even produced a lovely infographic detailing how far the ticket has spread across the UK on their Facebook page. However, trainers across the US have found it much more difficult to locate the Eon ticket, leaving frustration rather than elation.

From February 27 until March 2, Pokemon Omega Ruby and Alpha Sapphire owners can head over to the official Pokemon website and download a special code online to unlock the legendary. Please note that if you’ve already received the code, you cannot receive another one. Did you manage to grab the Eon Ticket through StreetPass? Let us know in the comments below.