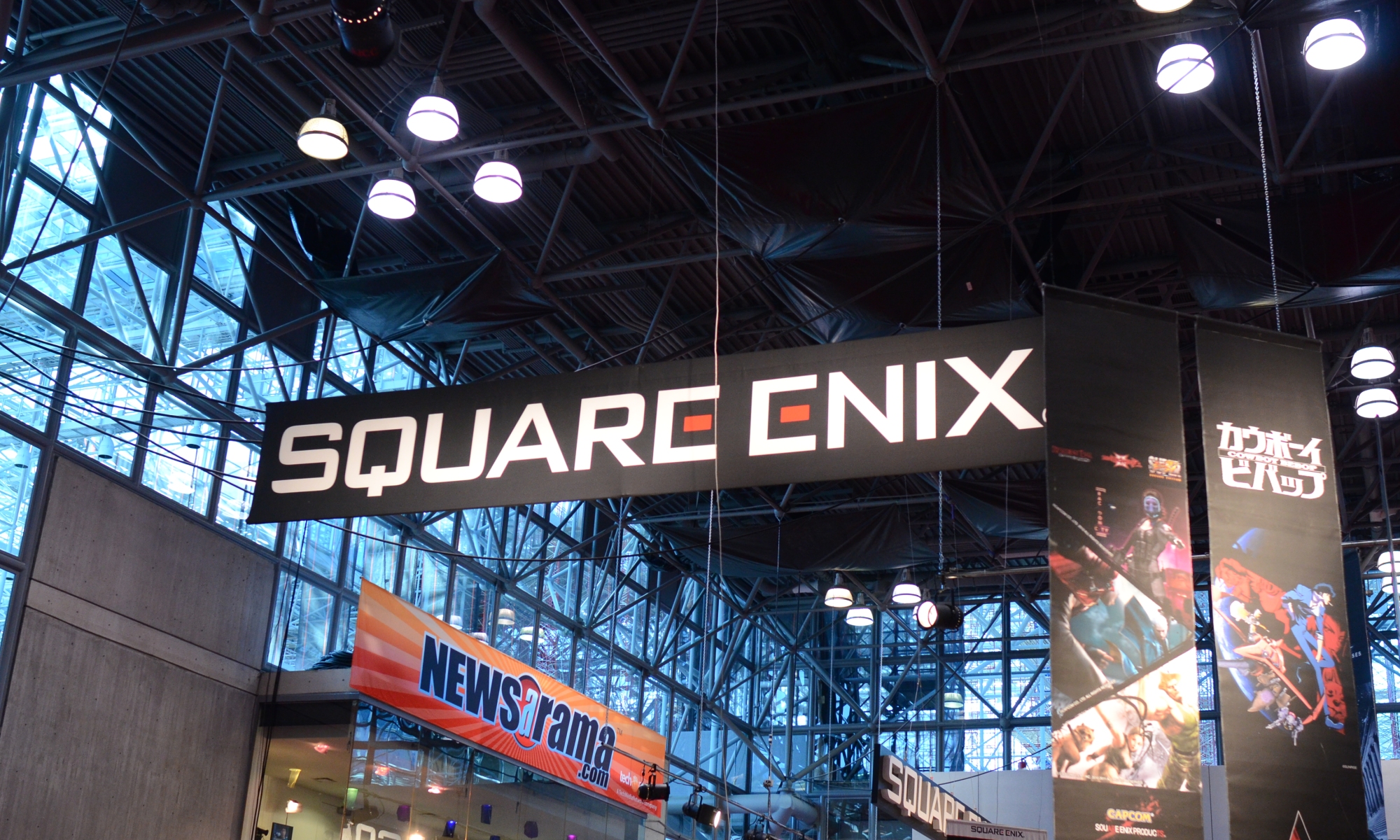 Want to help shape the future of Square Enix? If you do there’s a lovely survey to fill in. The survey asks gamers which platforms they own, but they neglect to mention the Nintendo 3DS and Wii U. Instead there’s just Wii and Nintendo DS. The best part of the survey is the part when they ask which one game you’d love the company to make. Make your voice is heard and suggest something truly great.