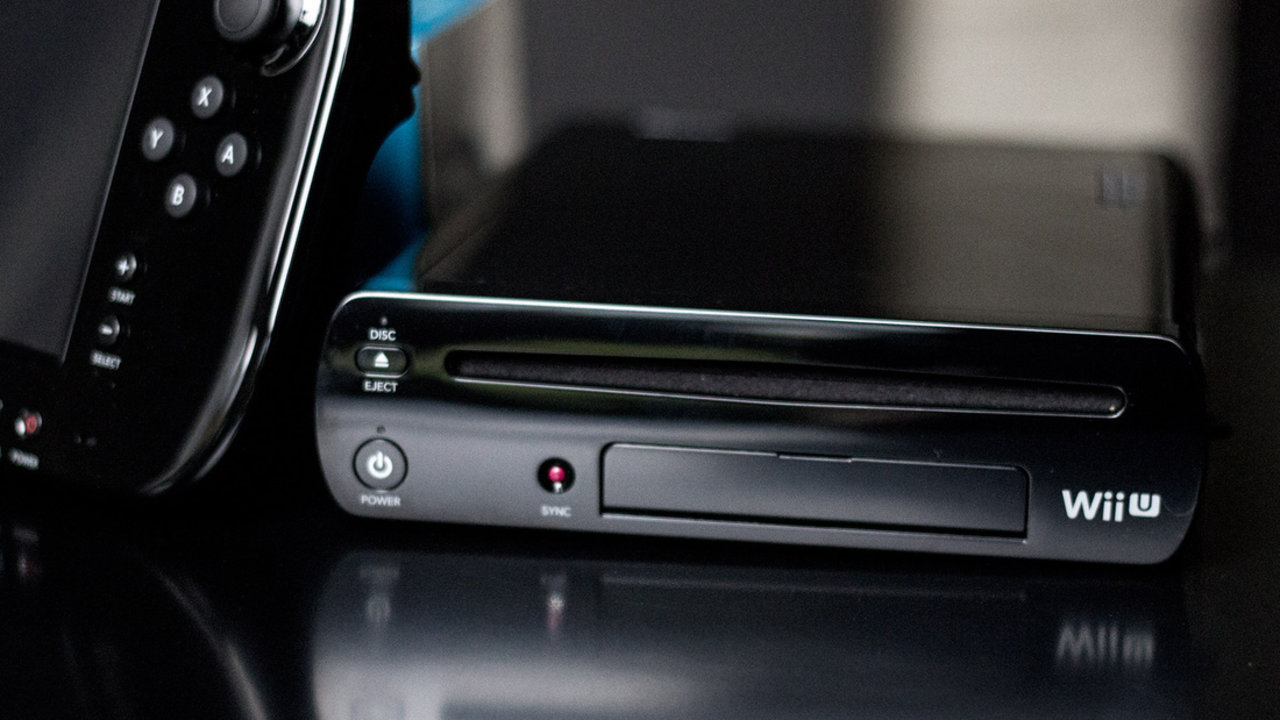 We all heard the news yesterday that Zelda has been delayed and won’t be shown at this year’s E3 event in June. A Nintendo of America spokesperson has clarified to IGN that the company is only focussing on showing 2015 titles at E3 this year. We still don’t know if it’s going to be an E3 themed Nintendo Direct or alternatively a traditional stage conference. Anyway, here’s what the representative told the publication.

“As Mr. Aonuma announced, The Legend of Zelda game for Wii U is no longer targeted as a 2015 release. Rather than sticking to a specific schedule, the team wants to make this the most complete and the best game it can possibly be. The new launch timing has not yet been determined. Because we’d like to focus on developing the game, we aren’t planning on showing it at this year’s E3, where we will be highlighting games launching in 2015. We will let you know when we’re ready to share more specifics.”