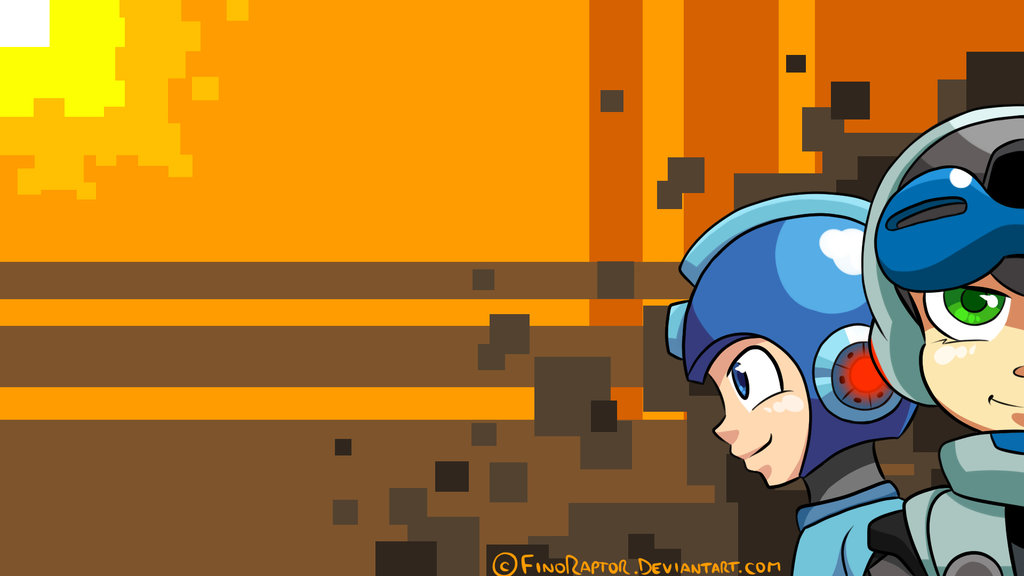 After months of waiting we have finally got a release date for the promising Mighty No.9. The 2D shooter will be coming to the United States on September 15th and in Europe on September 18th. You will be able to purchase the game either physically or digitally, the choice is yours. If English isn’t your native language then you will be pleased to know that Comcept has announced that there will be Japanese and French voiceovers. The company has also revealed that the DLC for Mighty No.9 will feature a new stage and will also unlock Ray. If you buy the game physically you will get the DLC and Kickstarter backers will get it for free. The Nintendo 3DS version will be released at a later date.