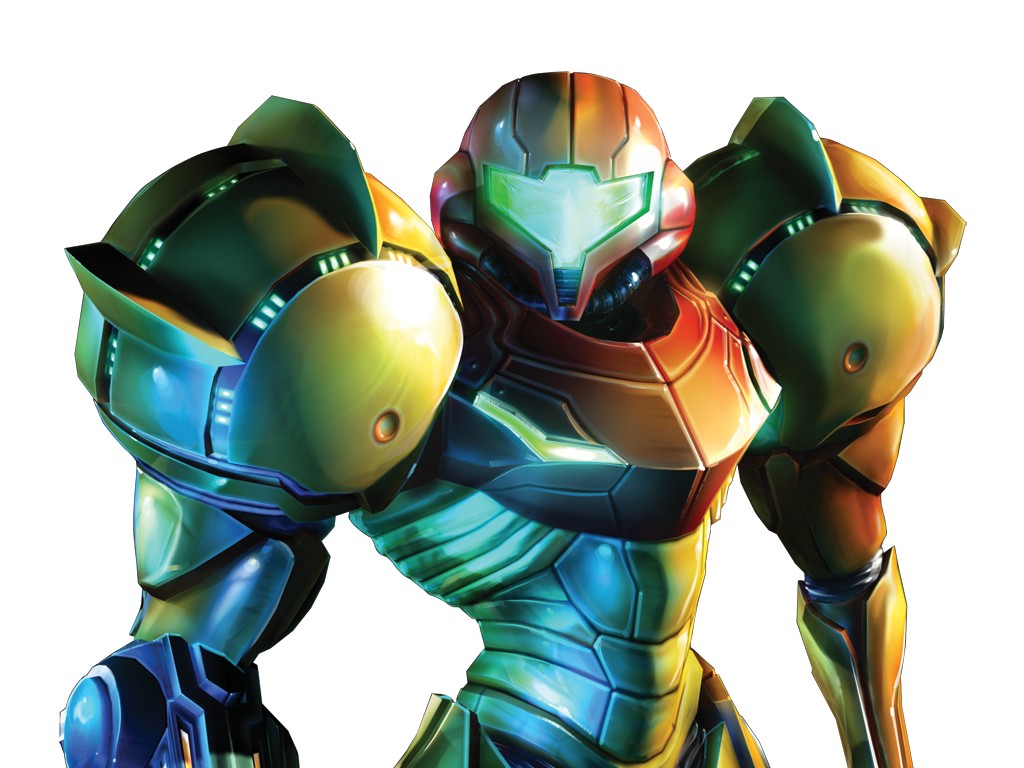 Talented YouTuber CryZENx is back again and this time he has decided to recreate Samus in a stunning Unreal Engine 4 tech demo. CryZENx’s previous works include recreating Sonic, Pokemon, and many more using the exquisite game engine. The demo admittedly looks gorgeous especially Samus’s super shiny suit and the deadly hand cannon. Whether Nintendo will take the realistic route with Samus’s next adventure on the NX remains to be seen.