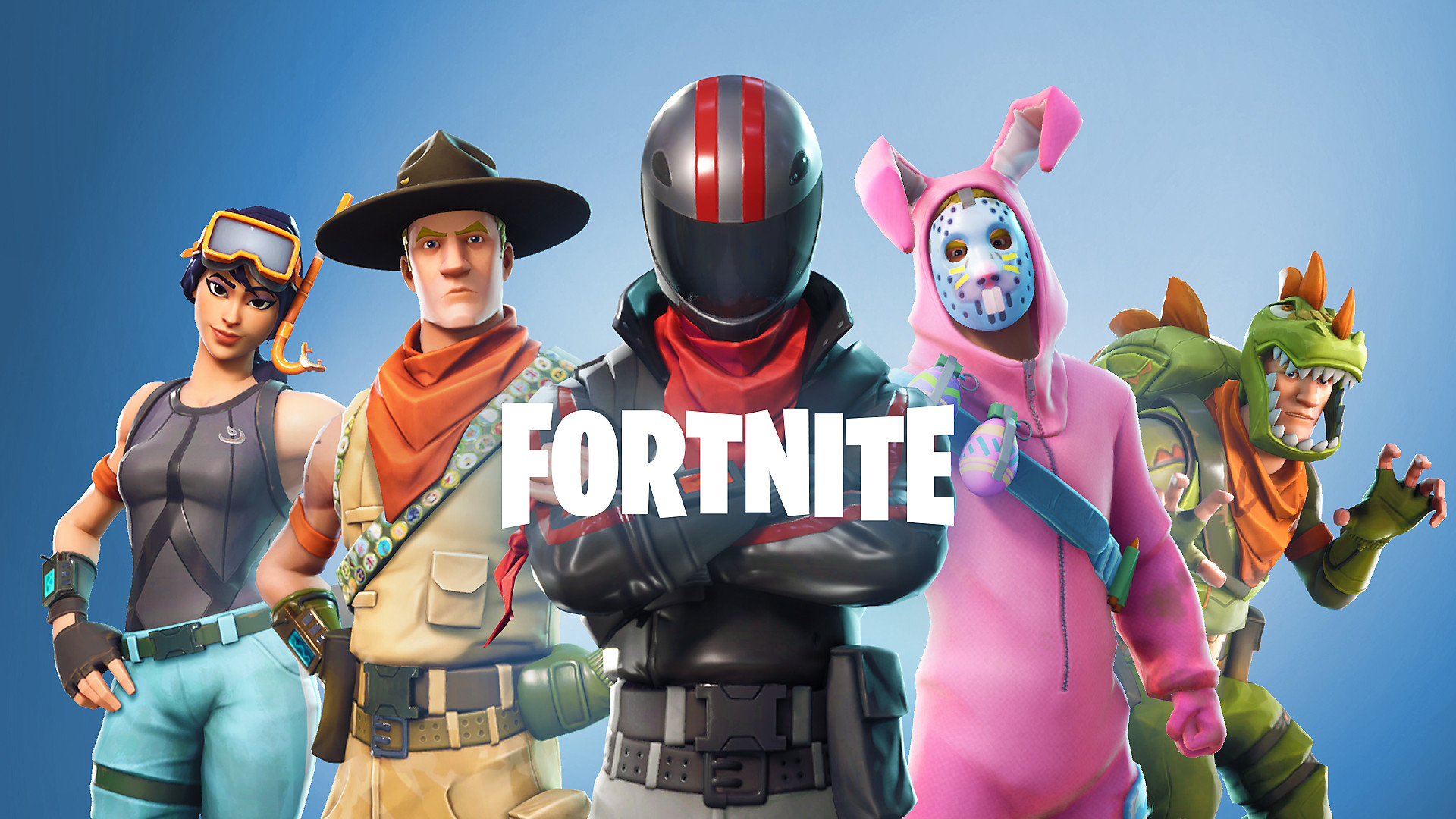 Fortnite continues to be a hit with gamers and Epic Games has announced that the game had its biggest month yet in August 2018. The company says that the free to play title had 78.3 million players during that particular month, which is quite an achievement. Season 6 of Fortnite will begin on the 25th of September.

“Beginning in October, we’re opening up inclusive competition, where everybody can play and compete,” reads the post. “To make that possible we’ve had to harden and scale our systems and infrastructure.

“For example, August was Fortnite’s biggest month yet, with 78.3 million of you showing up to play. This exposed weak points and allowed us to make targeted improvements to critical systems, such as stats and servers.

“The Summer Skirmish also, as you all probably noticed, highlighted problems with performance and spectating, which we’ve been working on ever since. We’re excited about kicking off the new competition system and we’ll have details dropping in the weeks ahead.”