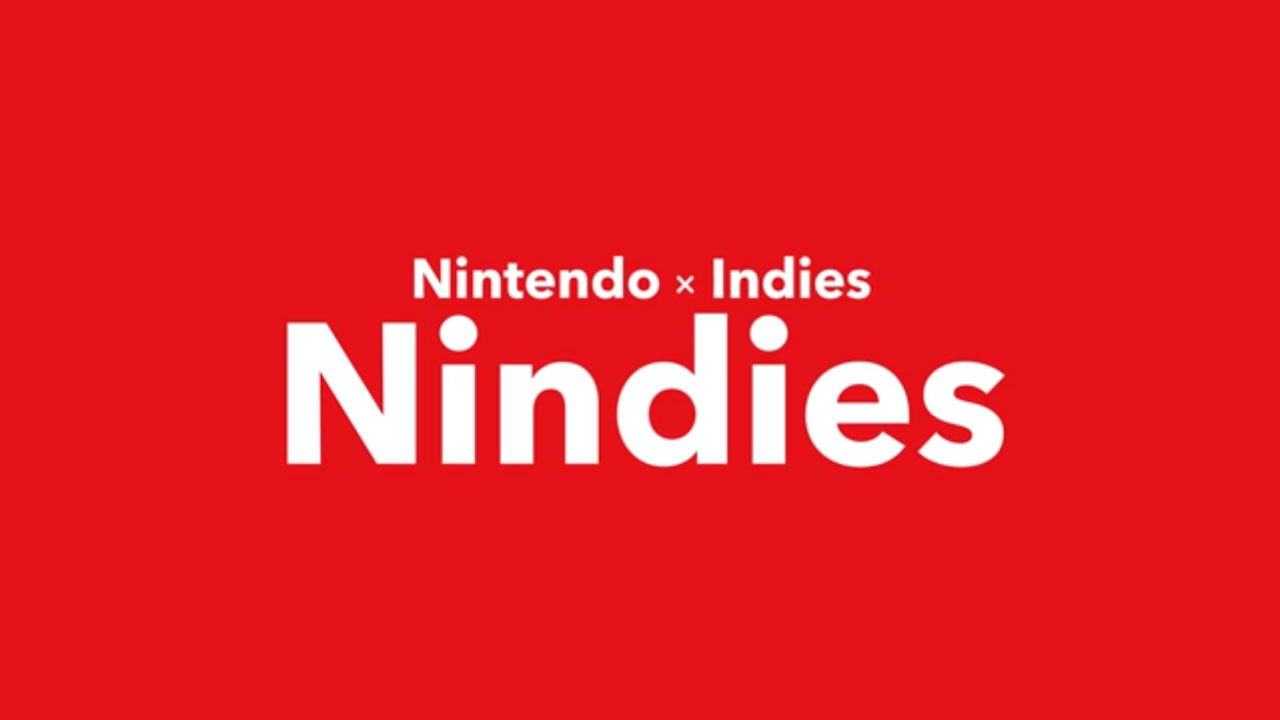 Get your throwing stars and smoke bombs ready! Mark of the Ninja: Remastered, a high-definition version of the original critically acclaimed action-stealth adventure, is sliding out of the shadows and onto the Nintendo Switch system on Oct. 9.

In addition to remastered visuals, audio, cutscenes and effects, Mark of the Ninja: Remastered includes an additional story level, a new character, additional items and even developer commentary. The game offers a true stealth experience, putting you directly in the garb of a silent ninja assassin. Check out the newest trailer here.

Mark of the Ninja: Remastered is just one of many creative indie games launching on Nintendo Switch – with more quality games coming to the system every week. To help keep up with all the recent Nindie news, here are some additional updates about indie games on the way, games that recently released and fun news about the world of independent game development you might have missed.

In Other Nindie News…