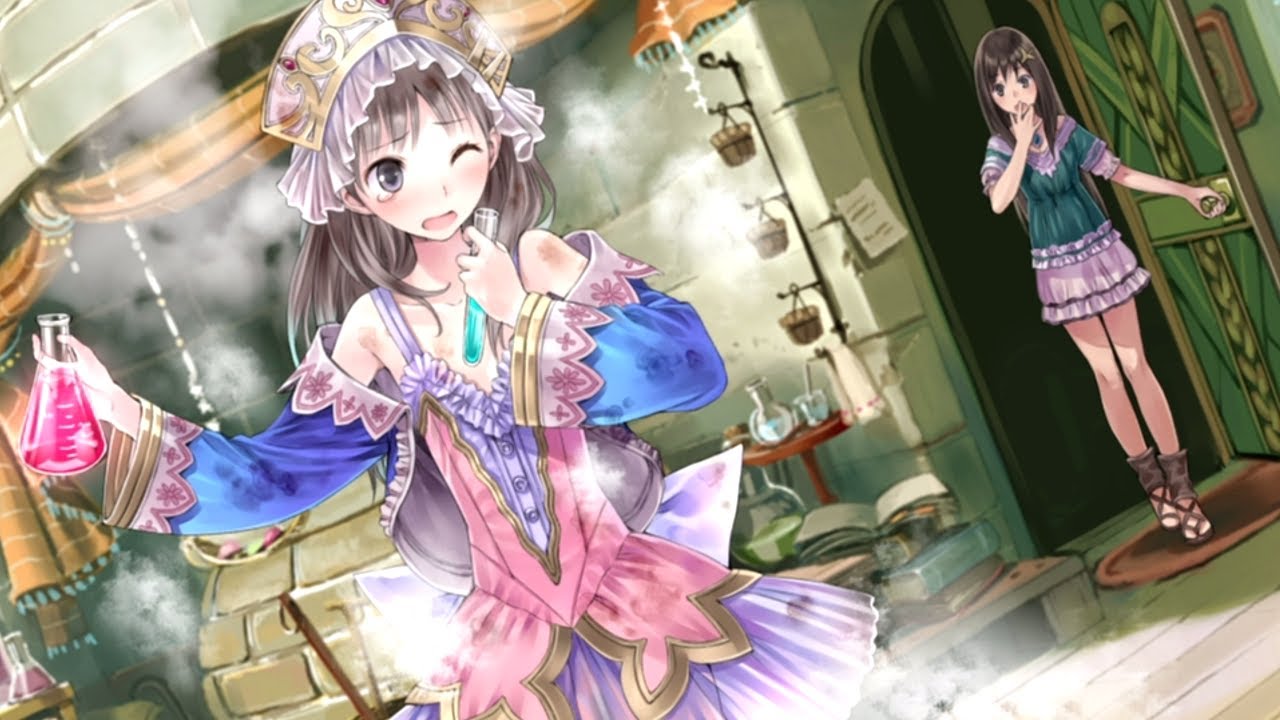 “The Atelier Arland Series Deluxe Pack includes all three titles from the Arland trilogy—Atelier Rorona: The Alchemists of Arland DX, Atelier Totori: The Adventurer of Arland DX, and Atelier Meruru: The Apprentice of Arland DX—along with many of their previously released downloadable content.”

Thanks to onealfgarcia for the news tip!