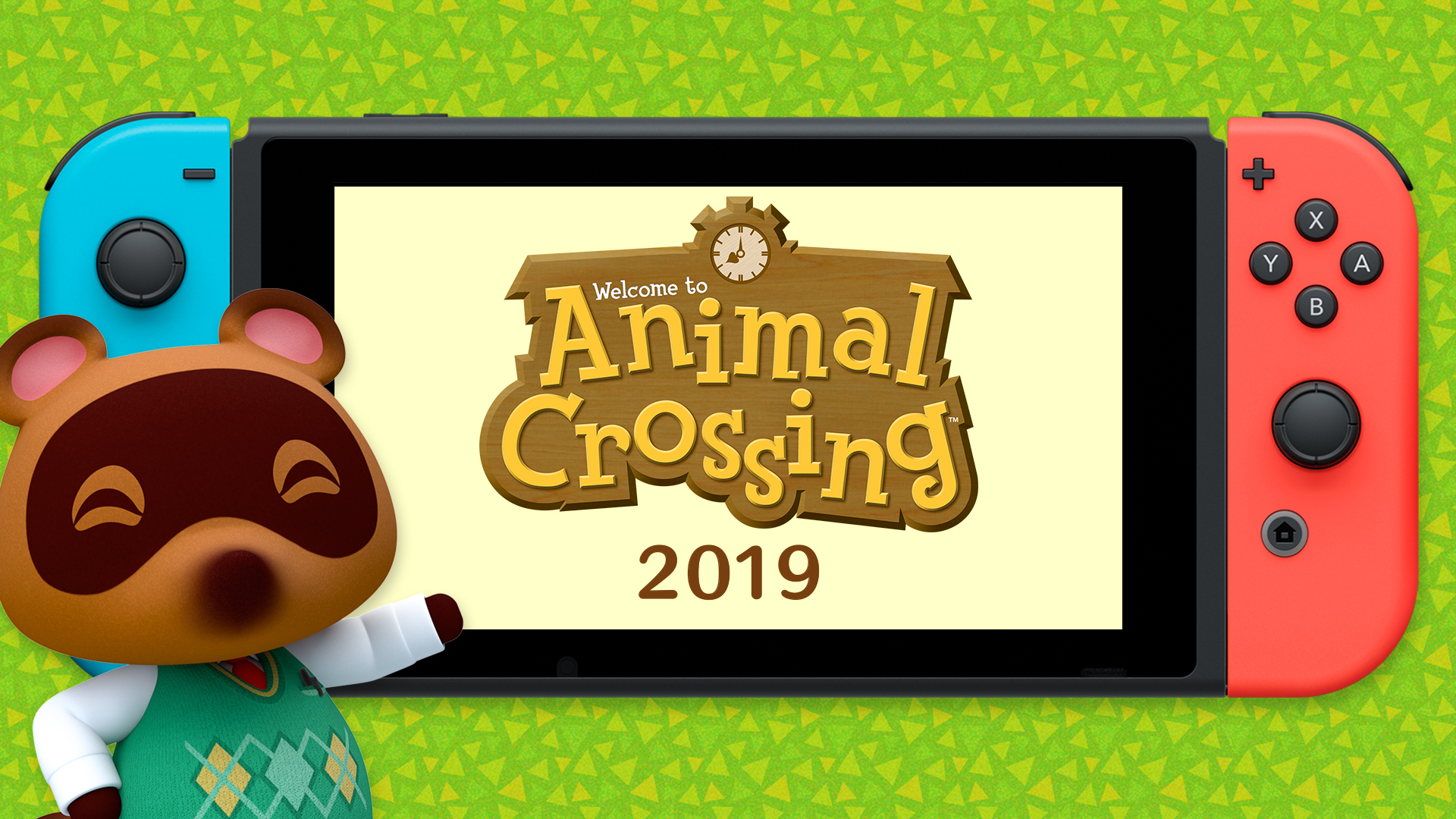 A new rumour has swirled around the internet which suggests that the brand new Animal Crossing title, which was announced during the latest Nintendo Direct presentation, could be released as soon as the first quarter of 2019. Nintendo has yet to announce exactly when Animal Crossing on the Nintendo Switch will arrive and the company hasn’t provided any in-game footage.

“Information from one of our sources suggests that Animal Crossing on Nintendo Switch is most likely set for a late Q1 or early Q2 (calendar year) release date. Which in layman’s terms means sometime around March/April 2019. The game is also rumoured to be targeting a suggested retail price of €59,99.”