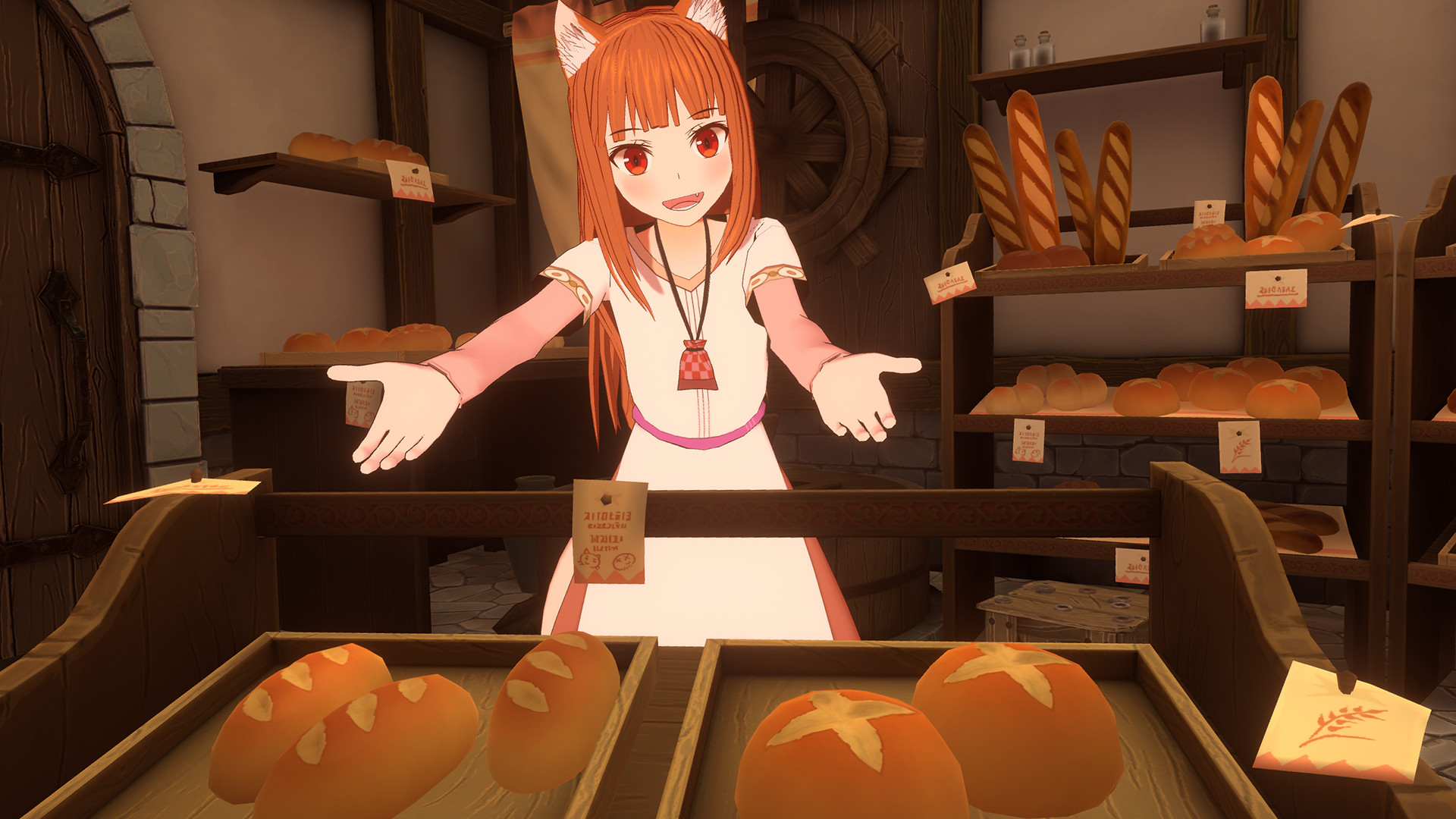 The first third party title to use Nintendo’s recently released Labo VR Kit has been announced and it is the previously announced virtual reality game, Spice and Wolf VR. The game from Spicy Tails and Gemdrops should be coming to Japan this summer. Here’s the details:

“Into the forest, to see you.”

Presenting a virtual reality animation work based on the highly popular light novel series Spice and Wolf, which sold over four million copies, all developed in collaboration with the series’ original creative team.

Take up the role of a peddler and experience a wondrous day deep in the forest, in a watermill, with Holo the wolf goddess, cute ears, tail and all!

In addition to the main mode, where you can enjoy anime within the virtual reality space, there’s also an “Interactive Mode” where you’re able to pat Holo on the head, pet her tail, and just have fun examining and moving other objects around the room. Please try it out and see how wonderful the feeling of being inside a 2D world can be, an experience unique to virtual reality animation!