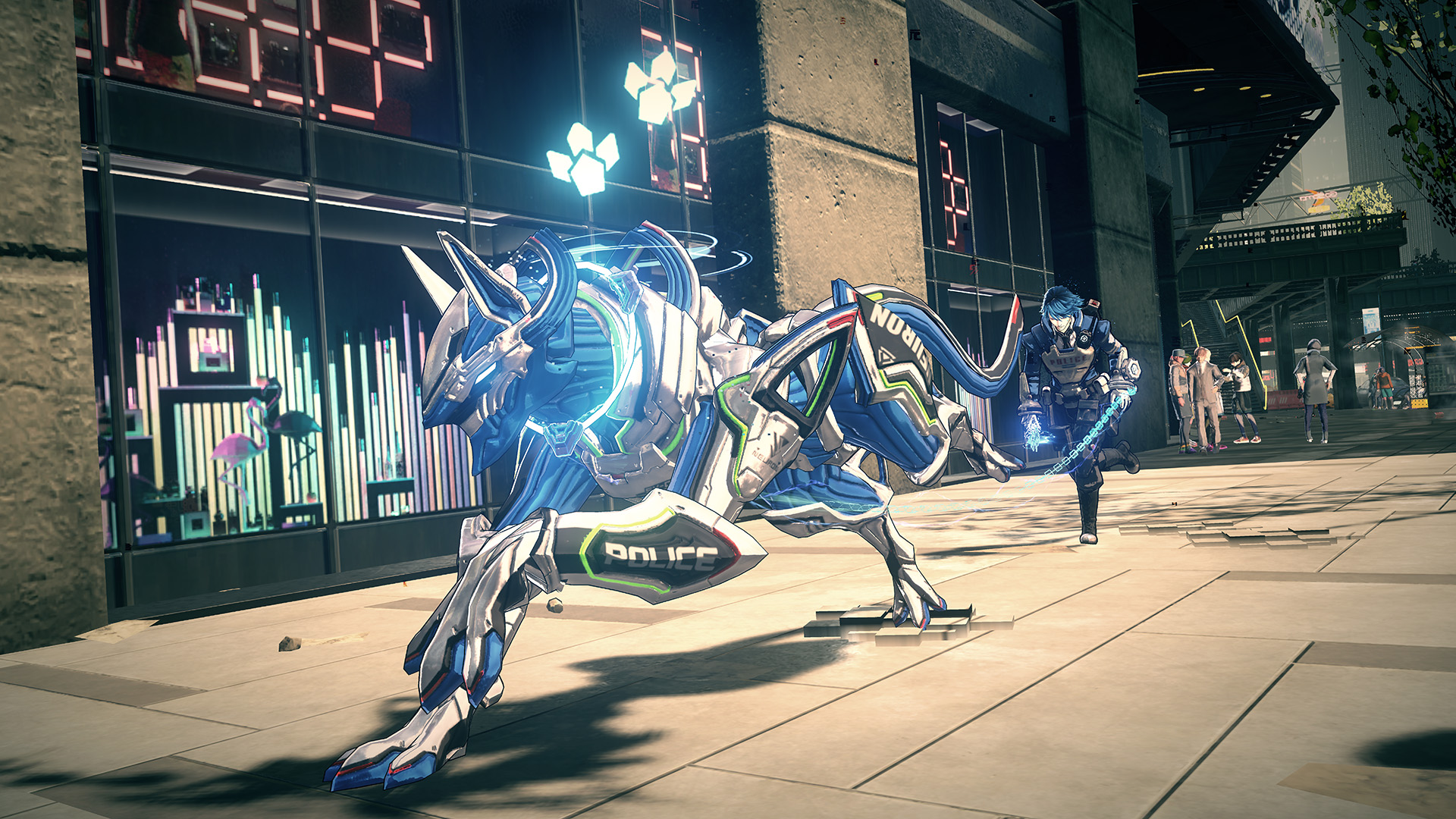 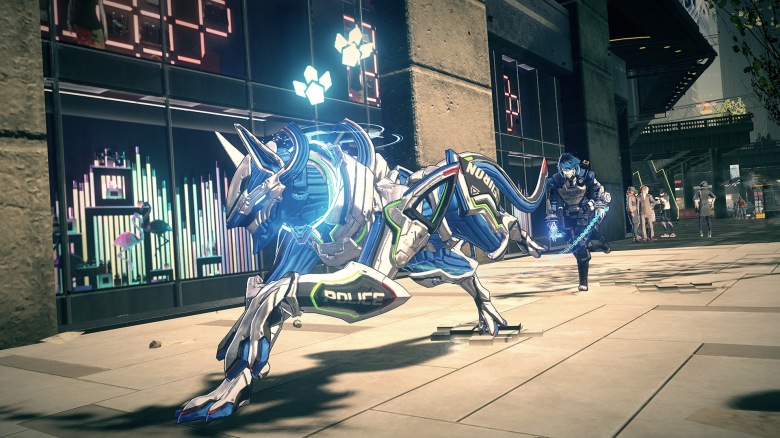 It is Monday which means it is time to view the latest UK software charts via UKIE/GfK for the week ending 24th August. Platinum Games action-packed Astral Chain shot straight to number one this week in the United Kingdom and is Platinum Games first No.1. Games Industry says that “It is the firm’s fourth most successful launch, and its second biggest new IP launch since Bayonetta all the way back in January 2010. Platinum’s last highest charting game was Metal Gear Rising: Revengeance in 2013, which reached No.2.” It is also the 6th Nintendo Switch game to debut at No.1 this year which is encouraging. For those wondering, Collection of Mana made its debut this week at No.22.