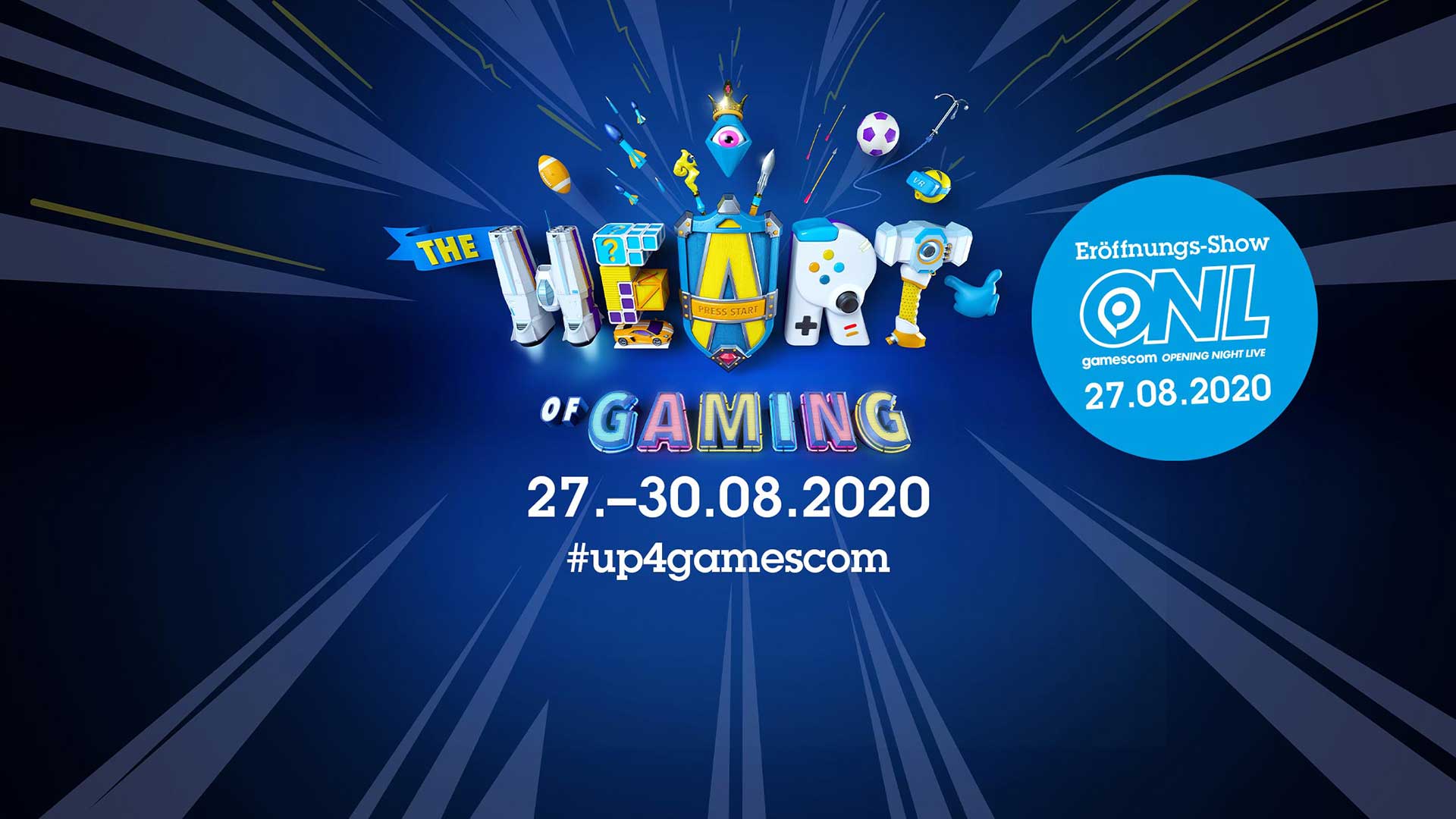 European video game festival Gamescom has announced its plans for its digital event in light of the traditional event being cancelled due to the ongoing coronavirus pandemic. The digital version of Gamescom 2020 runs from 27th August to 30th August. The opening night celebrations will be hosted by Geoff Keighley on the 27th August. Here’s the details you need to know:

Gamescom Now, the content hub successfully launched last year, will be significantly expanded. It will be the first go-to source for all world premieres, news, games and events. All of Gamescom’s shows like Gamescom: Opening Night Live can also be seen here. The diverse spectrum of the gaming world is shown in all its variety in the central portal with different areas like content creator, eSports, cosplay, indies, and merchandise. There is no need to buy a ticket for Gamescom now so that as many fans as possible get the chance to experience Gamescom.

Gamescom: Opening Night Live with Geoff Keighley, one of the widest-reaching gaming shows worldwide last year, will kick off Gamescom 2020 on August 27.

In addition, other formats will be produced this year such as the first-ever Gamescom: Awesome Indies. In this surprising show, you will get to hear all the important announcements and news about the most anticipated indie titles.

Also new is the Gamescom: Daily Show, which will talk about and expand on the highlights from its own formats as well as the shows and promotions of the gaming companies and partners on a daily basis. In the Gamescom studio, top developers will be interviewed and provide background information on the latest developments.

This year’s Devcom Digital Conference 2020 (from August 17 to 30) will have a two-thirds broad program ready for trade visitors with lots of talks and plenty of matchmaking. In the future, Devcom will also offer a varied program of talks, shows or master classes for game developers all year round. Further details can be found on the conference website.

“This year, all our energies for Gamescom 2020 is going into digital,” said Game managing director Felix Falk in a press release. “In a short amount of time and working in close tandem with some of the world’s most important gaming companies on the Gamescom advisory board, we have been able to develop a powerful and focused concept for Gamescom 2020. We are anticipating surprising shows, numerous world premieres, announcements, and special promotions that will set the entire games world all abuzz about gamescom at the end of August.”

Koelnmesse managing director Oliver Frese added, “Although Gamescom will unfortunately not take place in Cologne this year, it will be impossible to miss it on the internet. Our digital concept is showing the way forward in the event landscape and many of the innovations will become an integral part of gamescom in the years to come. And even if all the elements of Gamescom cannot be transferred to the digital world, one thing is already certain: gamescom formats in a class of their own and official Gamescom partners with their own events allow us to offer players in the games industry a multitude of opportunities to share their games, announcements, and news with millions of gamers worldwide.”