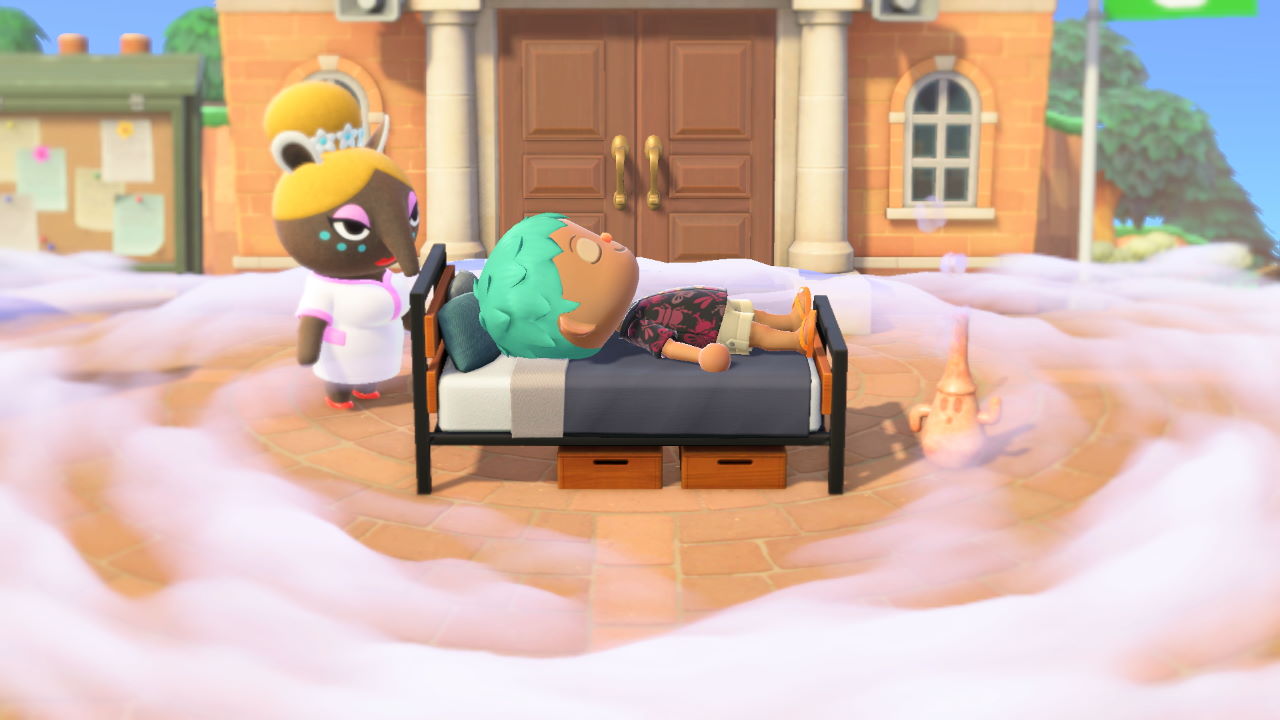 The second summer update for Animal Crossing: New Horizons on the Nintendo Switch is live and with it comes the ability to visit Dream Islands. The Dream Islands are just player islands which you can visit in your dreams and permanent changes by the player to an island aren’t allowed. Any user built islands that Nintendo deems to be modified or hacked are being deleted with players also receiving a warning via their email account associated with their Nintendo Account.

The warning suggests that the user could ultimately see restrictions on their Nintendo Account if they continue along that path. Dream Islands you visit can be reported to Nintendo and it seems users are actively reporting Dream Islands and they are being taken down, but there doesn’t seem to be an appeal process if Nintendo deletes the Dream Island which hasn’t actually been hacked. Here’s an email which Twitter user Wallfloweracnh received via Polygon.