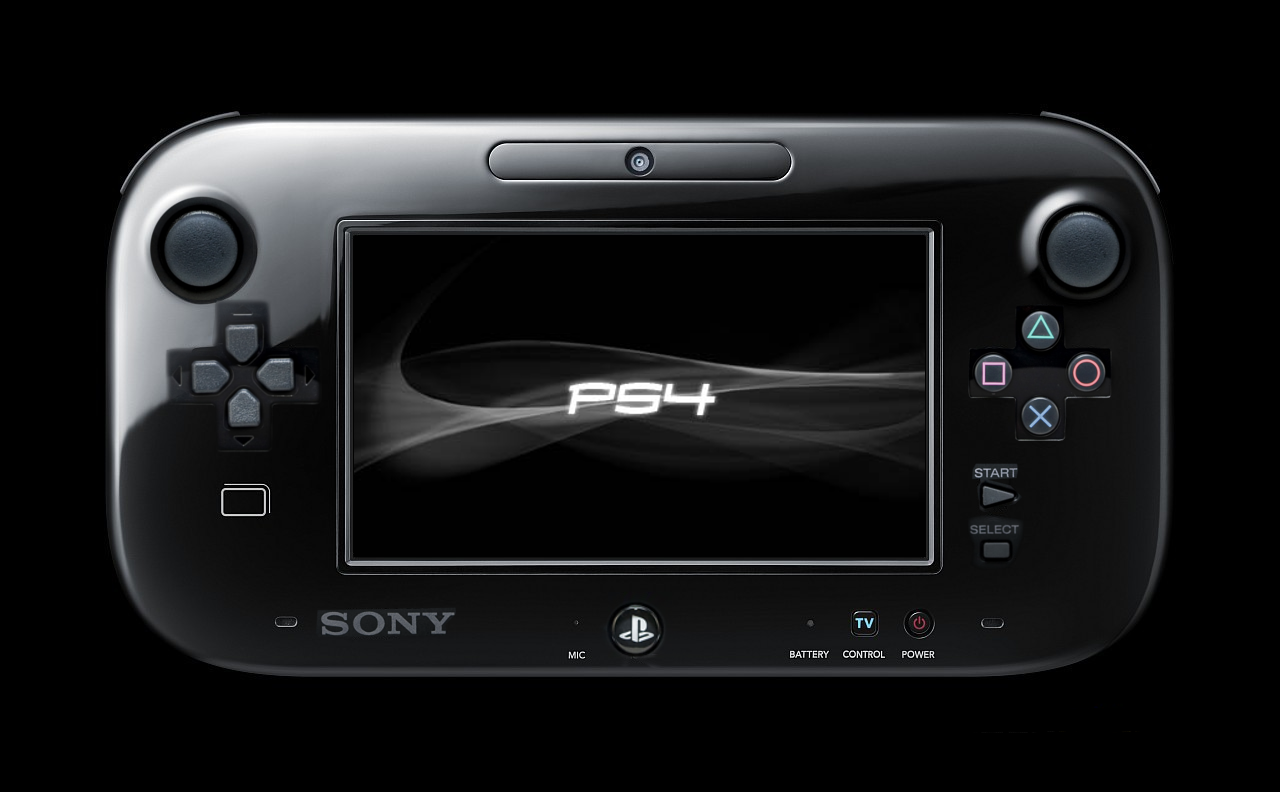 According to CVG sources, Sony may very well abandon the DualShock controller design with the release of the company’s inevitable next-generation home console, which will probably be called the PlayStation 4. Instead, Sony’s PlayStation 4 controller will supposedly include biometric sensors and an LCD touchscreen, not unlike Nintendo’s new Wii U GamePad. Similar to how the Wii U console is compatible with Wii Remote controllers, gamers may be able to interact with Sony’s forthcoming home console via DualShock controllers.

539 thoughts on “Sony’s PlayStation 4 To Feature Controller Similar To Nintendo’s Wii U GamePad?”