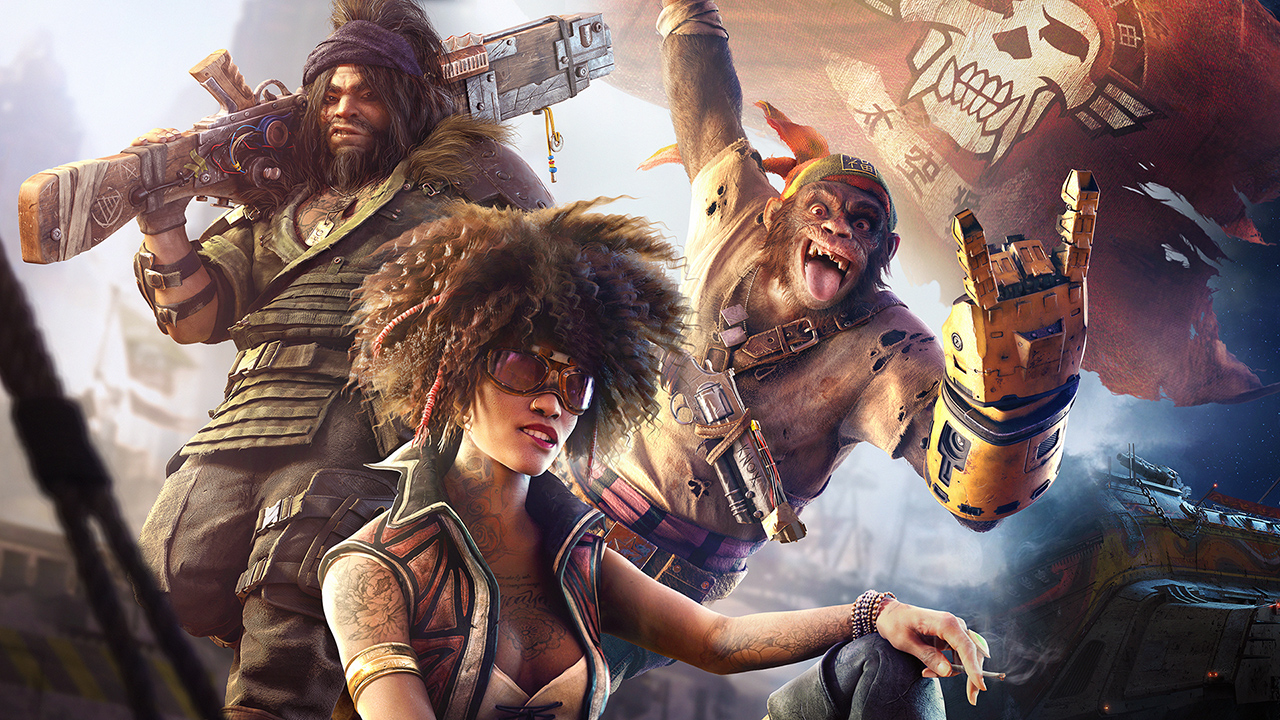 Fans were immensely excited when Ubisoft showed a teaser for Beyond Good & Evil 2 and confirmed it is indeed in development. Platforms for the game are currently unknown at this point in time, but some slightly concerning news has emerged today. The game’s producer Michel Ancel has stated that the game is currently in “day zero of development.” This means that we won’t be seeing the game for quite some time and that the team at Ubisoft is even thinking that they might bring it as an early access game.

“There’s still a lot of work to do,” Ancel says, “but we now really believe that we’re going to make this game.”

“When you don’t have this technology, you can’t really start the game,” Ancel explains. “It’s too difficult. But now we can say for sure that we will make this game, we’ll finish it. Because we have the technology for it.” He describes the game’s current status as “day zero of development.”