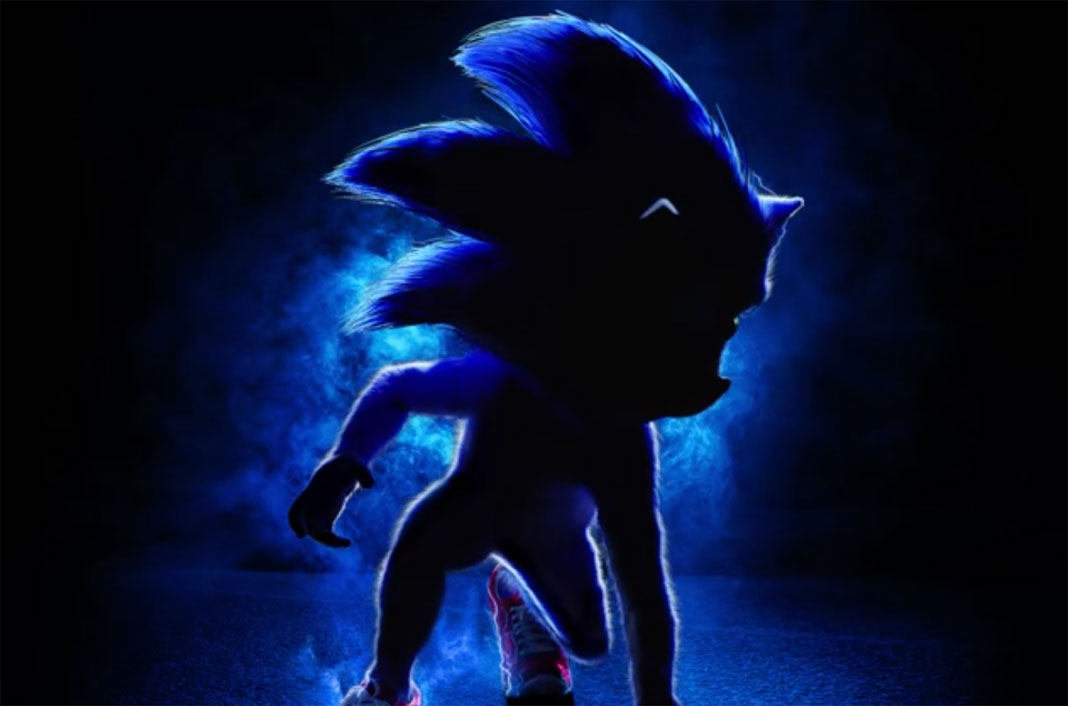 The teaser poster for the Sonic the Hedgehog movie surprised a number of fans and not in a particularly good way. Comments have been rounded up by a number of former Sonic Team developers who have seen the aforementioned poster and have given their own opinion on it. Read on for their comments which include Sonic creator, Yuji Naka.

Ohshima-san: “Sonic is a fairy of hedgehog, so he doesn’t need to be designed closer to a real hedgehog even in a live action.
Mickey doesn’t become a mouse in live action, does he? Because they are fairies who can live on when people believe in them.”

Gurihiru-san:”I’ve heard that Sonic movie was going to be a mixture of live action and animation, but I haven’t expected this…”

Maekawa-san: “Wooow, they made a totally unexpected arrangement there *rofl* “

Yuji Naka:”From the comments here, it looks like it’s very badly received. I wonder if the movie is actually good when you watch it. I see many movies based on Anime or games are unpopular. I wonder why that happens…”