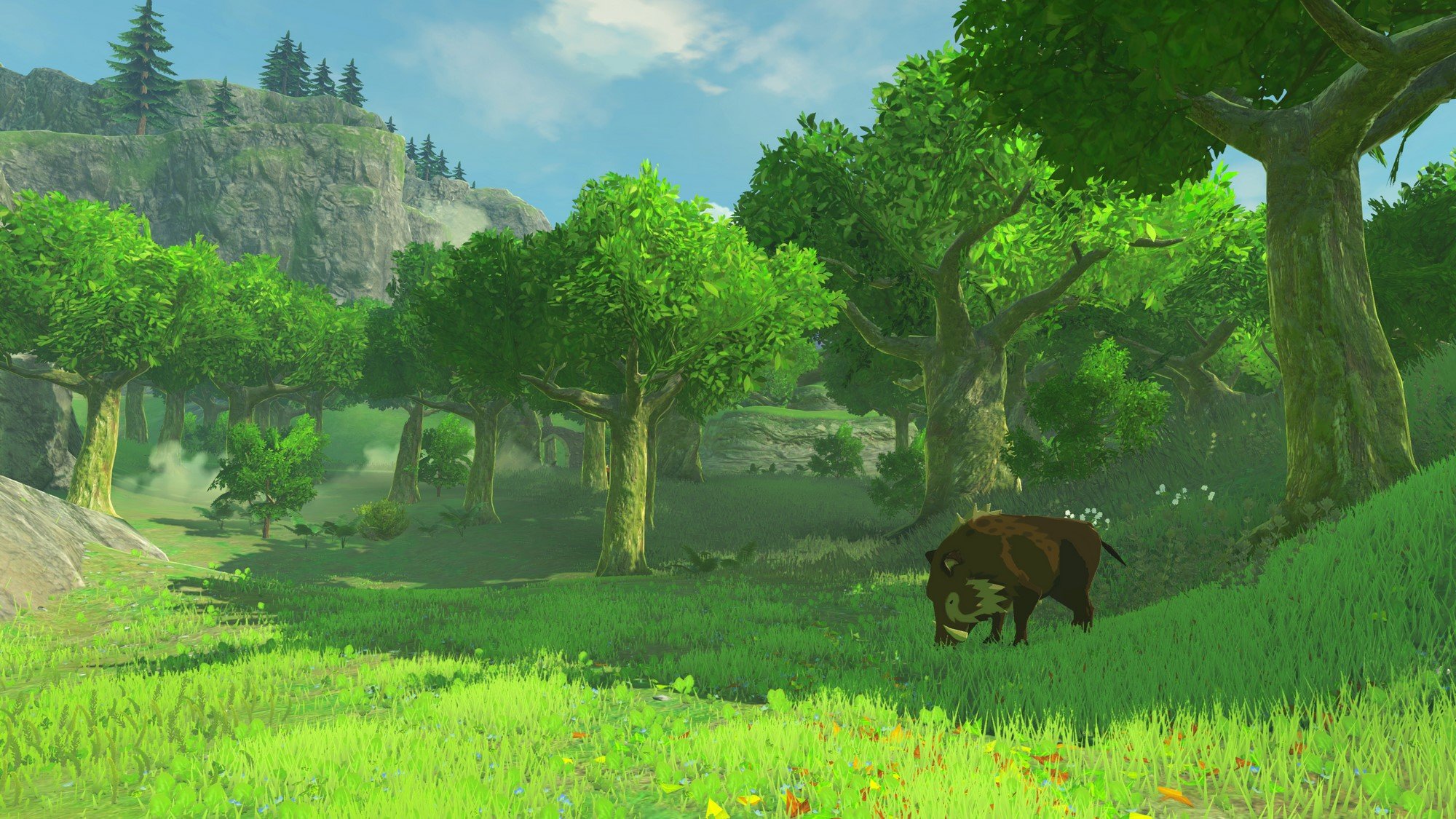 Fans will be pleased to hear that the latest screenshots from The Legend of Zelda: Breath of the Wild confirms the involvement of Ganon. While there’s no official confirmation of his appearance within the game’s storyline, a screenshot notes of his existence, stating: “I am a humble monk, blessed with the sight of the Goddess Hylia and dedicated to helping those who seek to defeat Ganon.”

In past Zelda games, the popular antagonist has been referred to Ganon in both his Gerudo humanoid and demonic boar-like form, meaning there’s no real telling as to which form we shall potentially see, whether in battle as Ganondorf or as part of the overall Zelda canon. Yet according to GameSpot, Ganon’s destruction is shown in the landscape of Hyrule. Known in Breath of the Wild as Calamity Ganon, he overtook Hyrule Castle around a century ago, giving nature room to spread its wings over time.

While Nintendo has revealed many changes to the core Zelda series with Breath of the Wild, including the lack of an AI character partner for Link, it’s great to see some familiarity returning.

Ganon is confirmed to be involved with Breath of the Wild. #Zelda #e32016 (Picture by @VortexxyGaming) pic.twitter.com/otBL6SvH0T