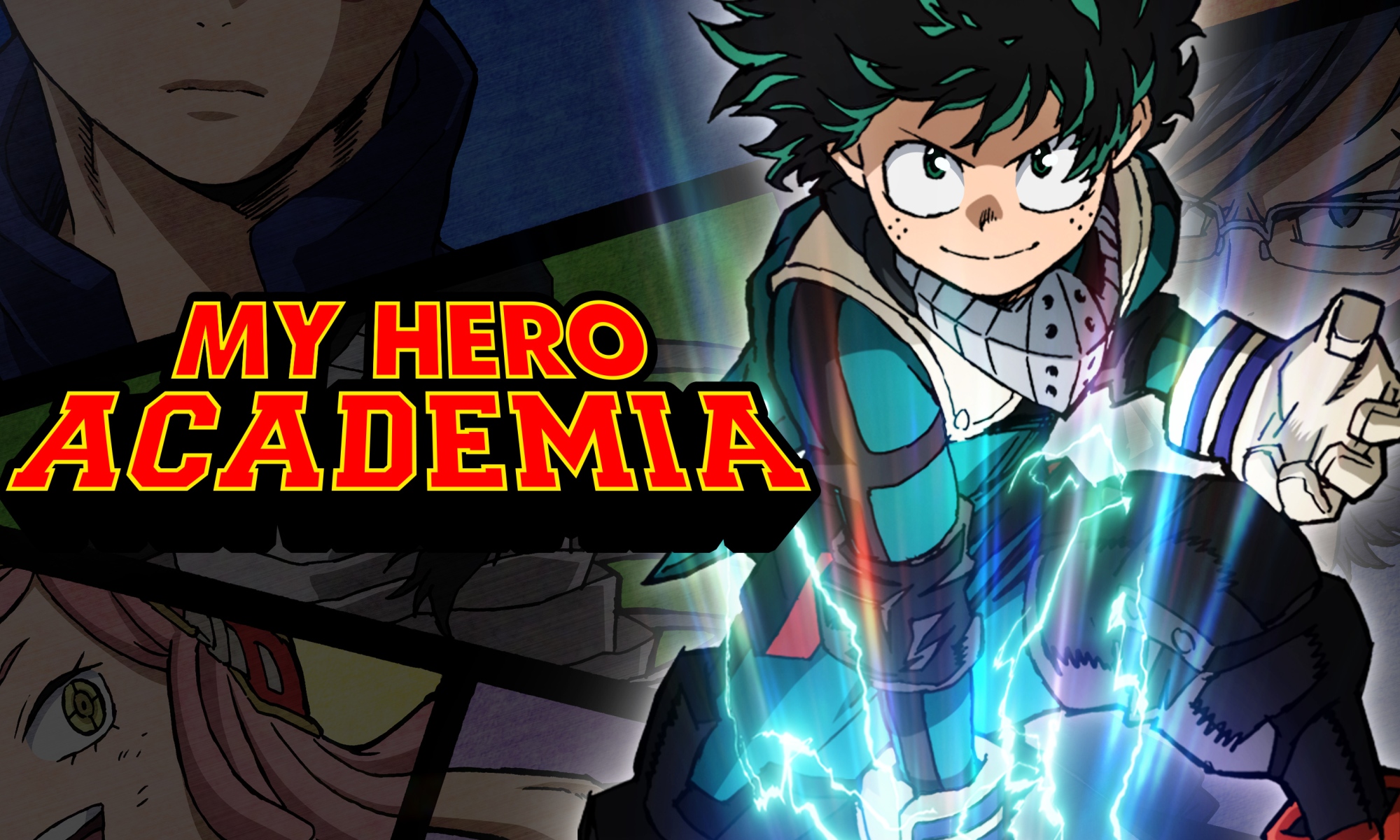 Bandai Namco has confirmed today that Tsuyu Asui, Denki Kaminari, and Momo Yaoyorozu, are joining My Hero Academia: One’s Justice. The game is due to be released this year for the Nintendo Switch. More details on the new characters can be found below:

My Hero Academia: One’s Justice will be launched in 2018 on PlayStation 4, Xbox One, Nintendo Switch and PC.