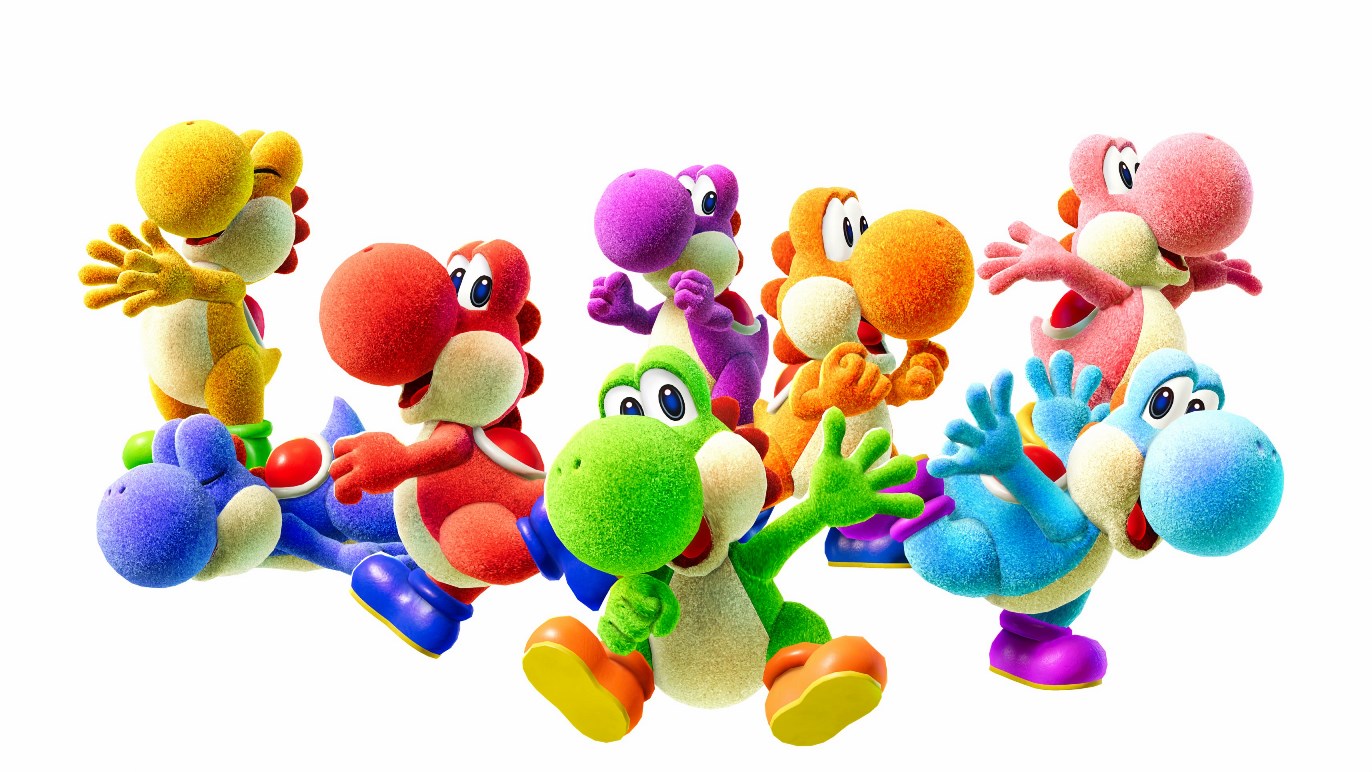 May has come around quickly this year and there were some big releases last month for video game fans regardless of platform. We publish the UK charts each week if the data is there and as we have commented before, Nintendo has certainly made inroads in the United Kingdom. The charts we used to publish were previously dominated by PlayStation and Xbox games. Thankfully, that has changed with the arrival of the Nintendo Switch.

It’s worth noting that the Switch has taken over the Xbox One in terms of both unit sales and value in April, for the first time since January, with Nintendo also being the best-selling publisher of the month, replacing Ubisoft at the top. It’s likely due to the continued success of Mario Kart 8 Deluxe, Yoshi’s Crafted Word and New Super Mario Bros U Deluxe, all in the Top Ten in April.

Here’s the best-sellers for the month of April 2019: