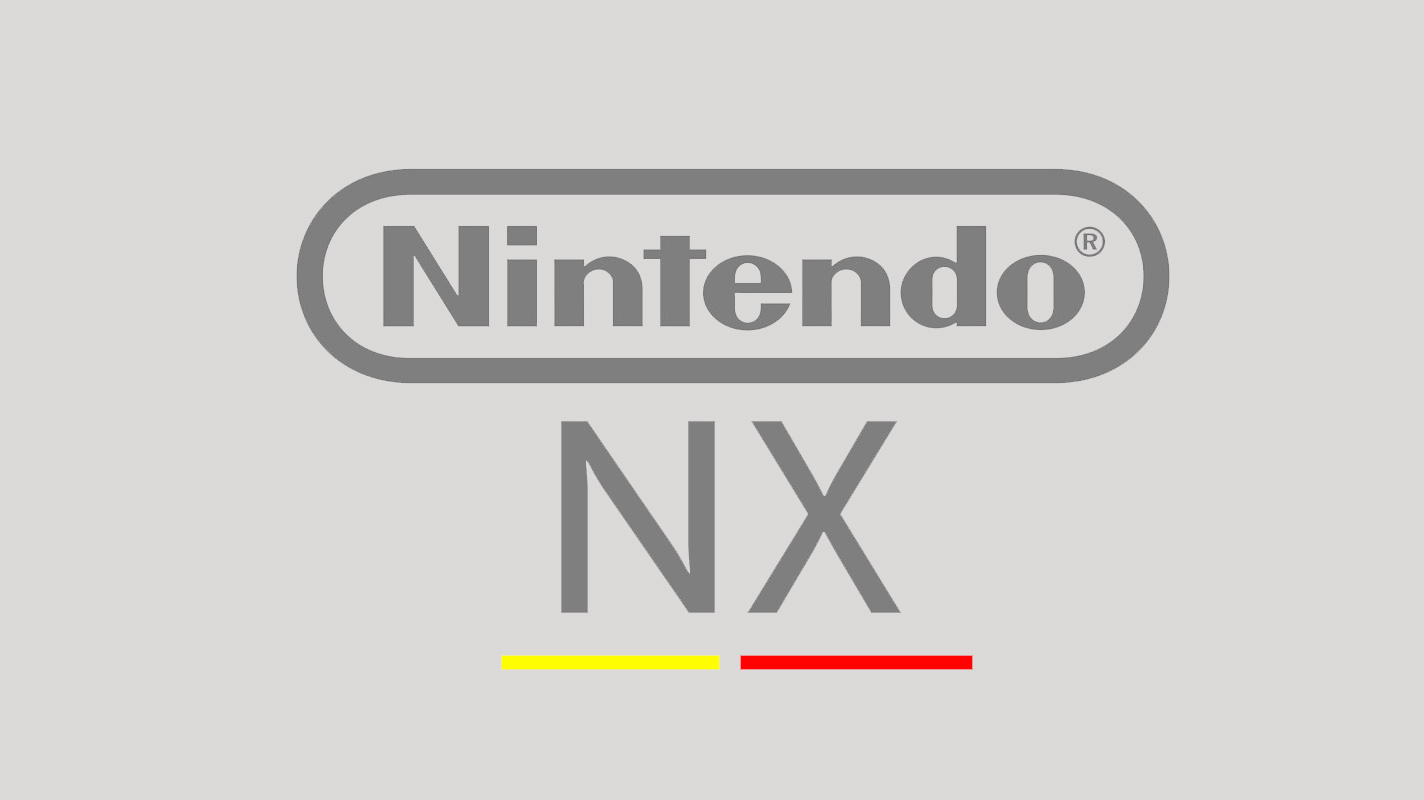 Wall Street Journal technology reporter Takashi Mochizuki has stated on Twitter that he believes Nintendo will share the NX announcement details sometime in the coming week. However, Nintendo has yet to mention when we can expect a Nintendo NX reveal so we shall just have to wait and see if any information comes this week.

Speculation is Nintendo would unveil NX details in coming week. I guess all we can do is just wait. No announcement from company yet.