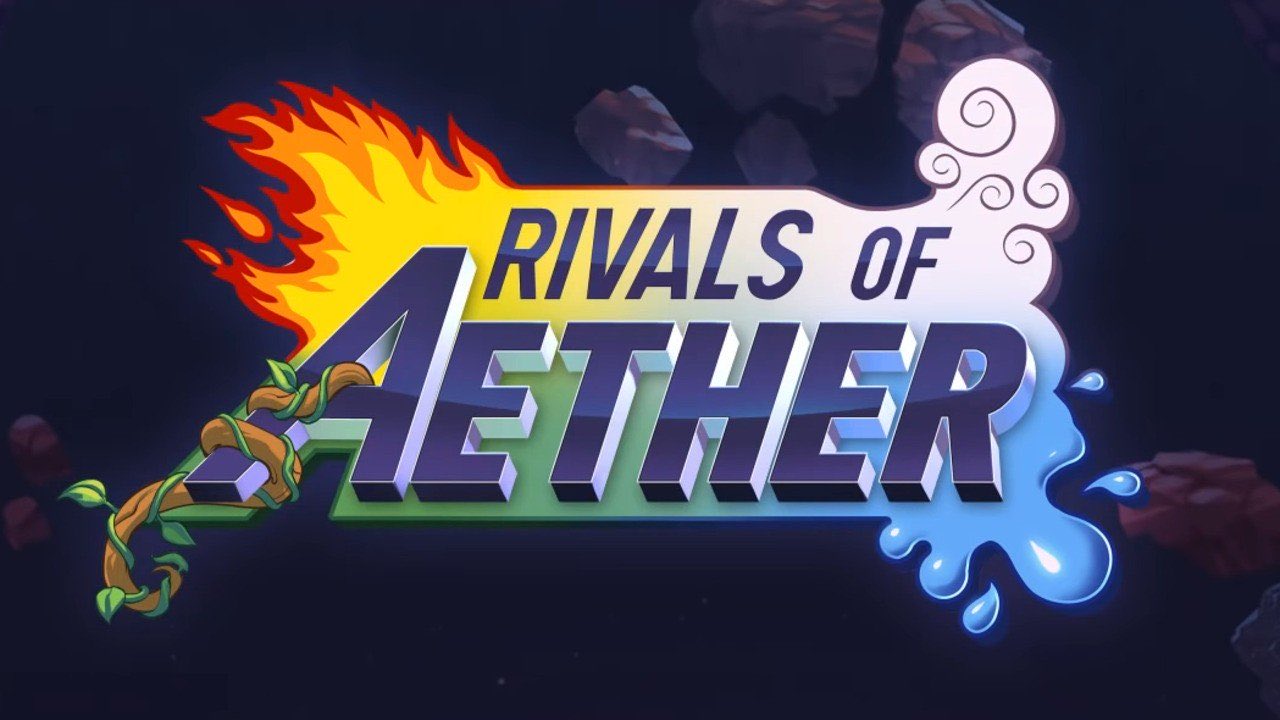 “Rivals of Aether is an indie fighting game that first appeared in 2015 as a Steam Early Access title. Now 5 years later, it’s coming to the Nintendo Switch and it has never been better.

The Definitive Edition is fully loaded with content including six additional characters on top of the base eight and two of them are guests from popular indie games Ori and the Blind Forest and Shovel Knight: Treasure Trove.

The Definitive Edition is also loaded up with new features including 4 Player Online Multiplayer and a new Tetherball Game Mode.”