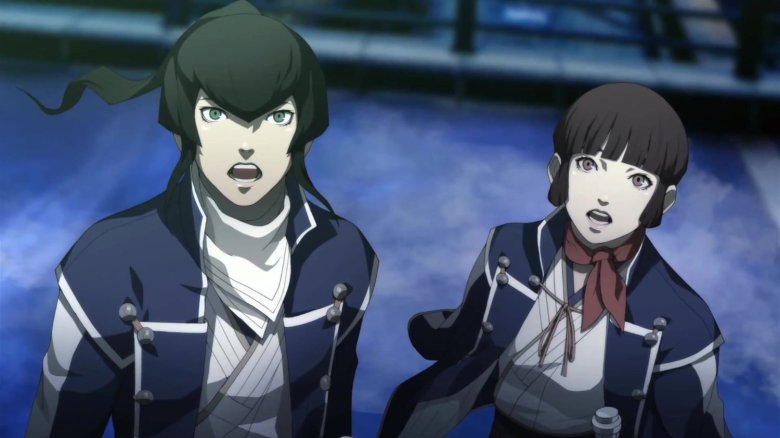 Rumours are afloat for a brand new deal coming to the North American 3DS eShop when the release of Shin Megami Tensei IV hits on July 16. It has been suggested that – in a special promotion – when you buy Fire Emblem: Awakening and Shin Megami Tensei IV for the Nintendo 3DS, and then register them on your Club Nintendo account, you will receive $30 credit for the eShop.

By all accounts, the promotion could be for both the physical and digital versions – though there has been no clarification whether the games would have to be bought together, or can be registered from an earlier purchase. It wouldn’t surprise us if this special deal is the “cool announcement” that Atlus teased yesterday on Twitter to their fans. We’ll let you know when and if there’s confirmation of this deal.