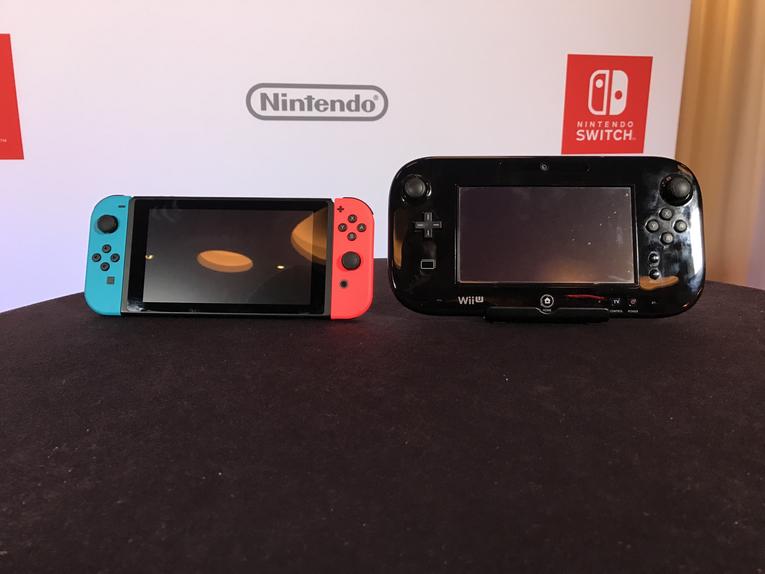 Nintendo recently revealed a number of details regarding Nintendo Switch, including its price, launch date and specifications, but how does the upcoming console stack up against its predecessor? Check out the gallery below to see how the new system, its dock and Joy-Con controllers measure up to Wii U, the Wii U GamePad and Wii Remote: 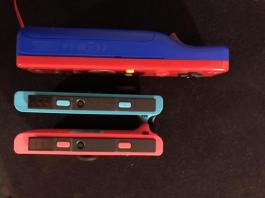 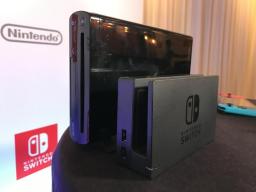 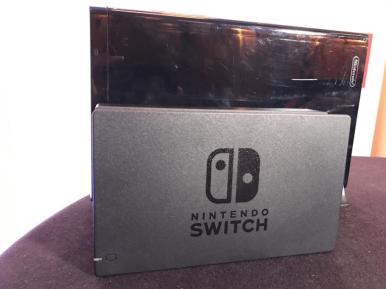 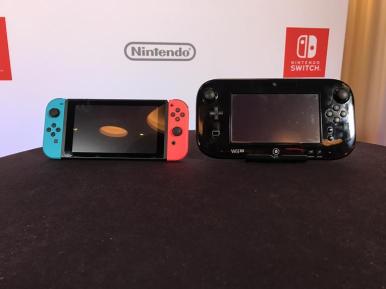 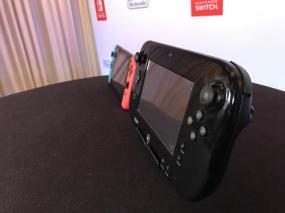 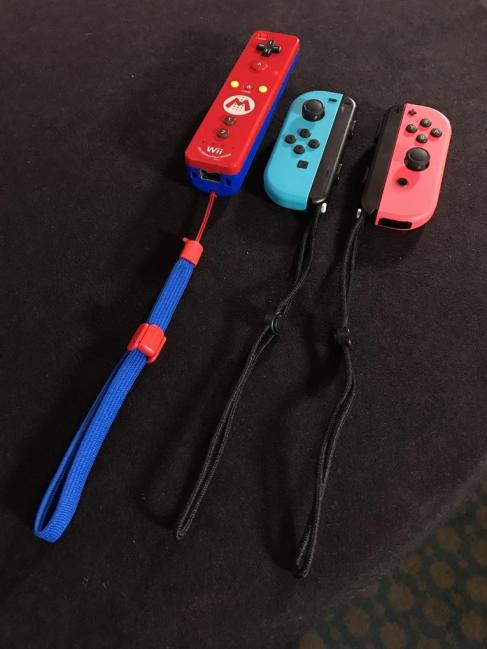