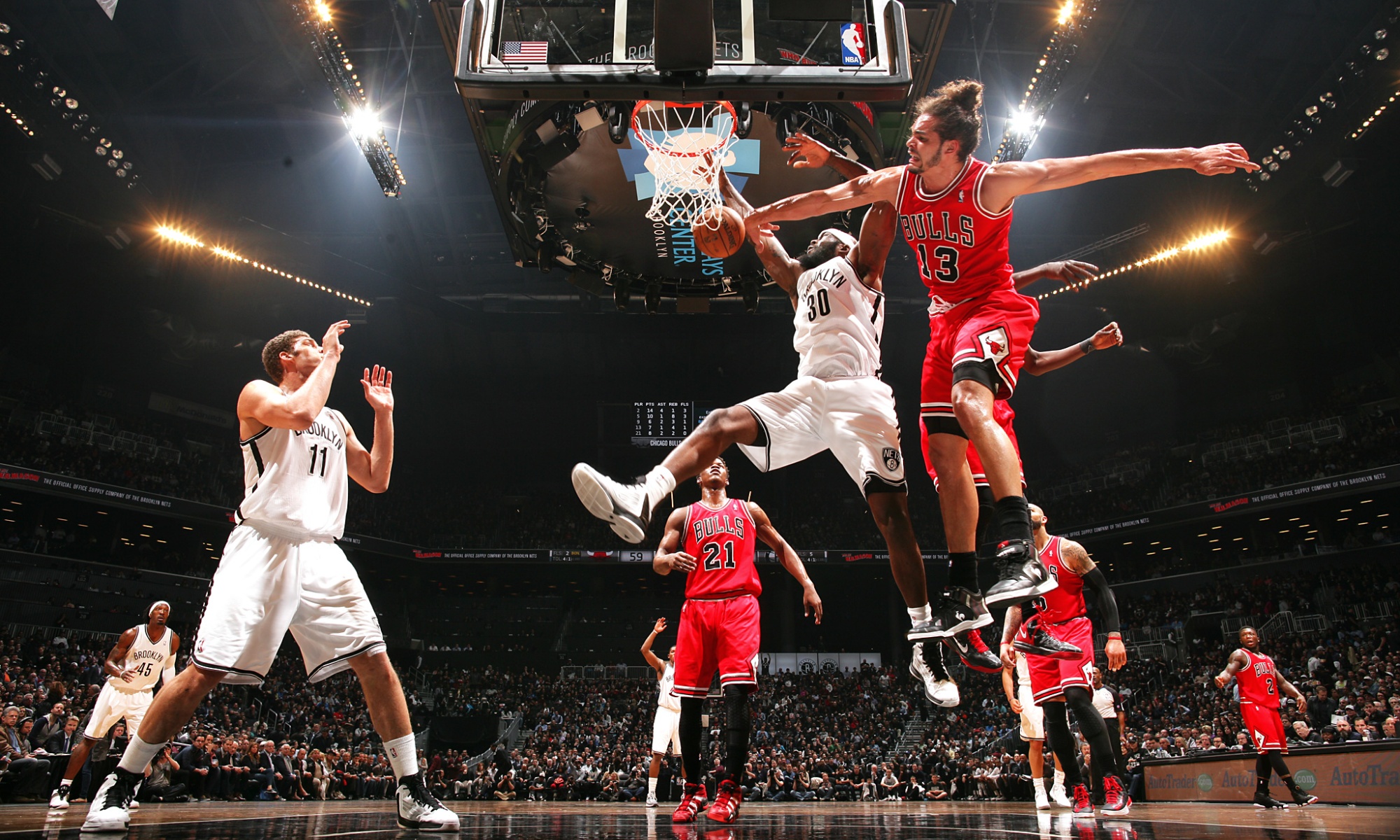 Take-Two boss Strauss Zelnick has confirmed that they are committed to the Nintendo Switch in a recent earnings call. Zelnick says that the company is excited about the upcoming platform and will support it beyond the already confirmed NBA 2K18 game.

“We’ve said over and over again that when Nintendo comes to market you never want to count them out.

“So we’re excited about it, but the only thing we can announce is the basketball title.”