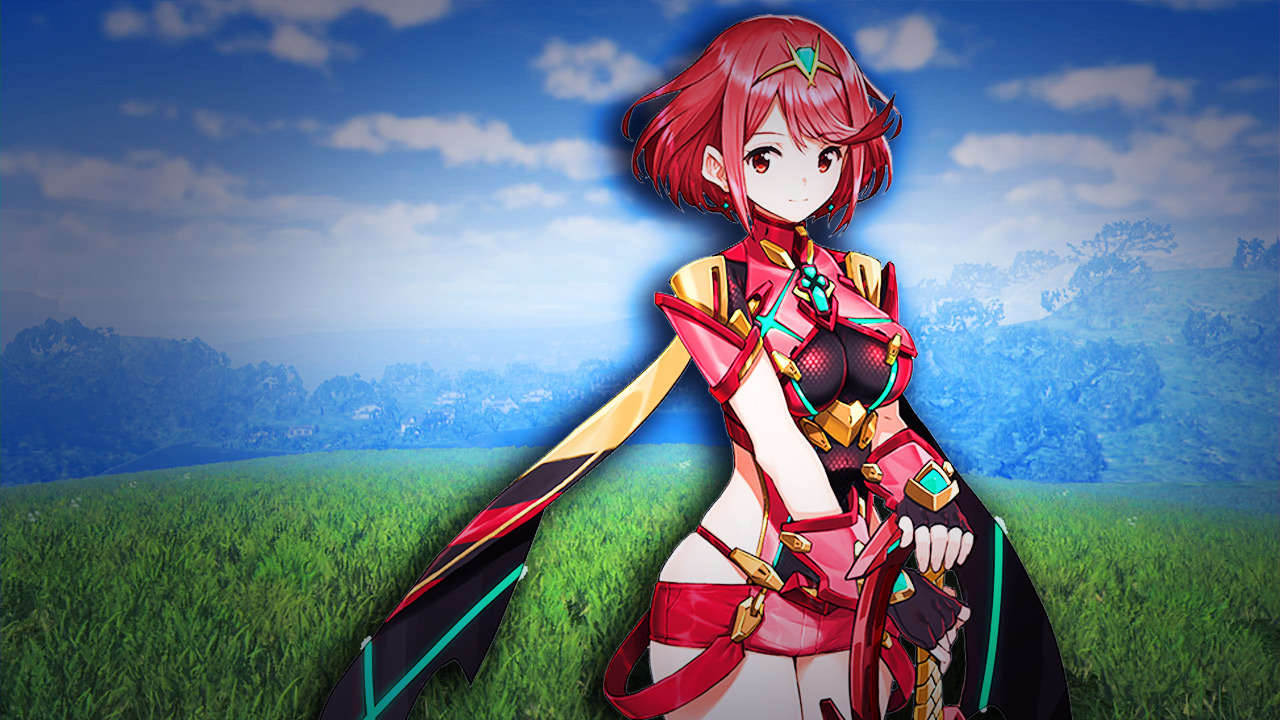 Game Informer have had the opportunity to chat with Monolith Soft Executive Director Tetsuya Takahashi about the excellent Xenoblade Chronicles 2 and its standalone expansion Xenoblade Chronicles 2: Torna the Golden Country. Mr. Takahashi told the site that sales of both games have exceeded the company’s initial expectations on the Nintendo Switch.

“From a sales perspective, I have to say Xenoblade Chronicles 2 exceeded my expectations,” Takahashi tells me through a translator during a recent phone interview. “We really saw more people pick the game up and experience it in the North American and European territories than we thought would do so.

“It’s still early days for the Torna DLC, but from what we’ve seen in Japan, the sales of the Torna DLC are exceeding our expectations as well,” Takahashi adds.