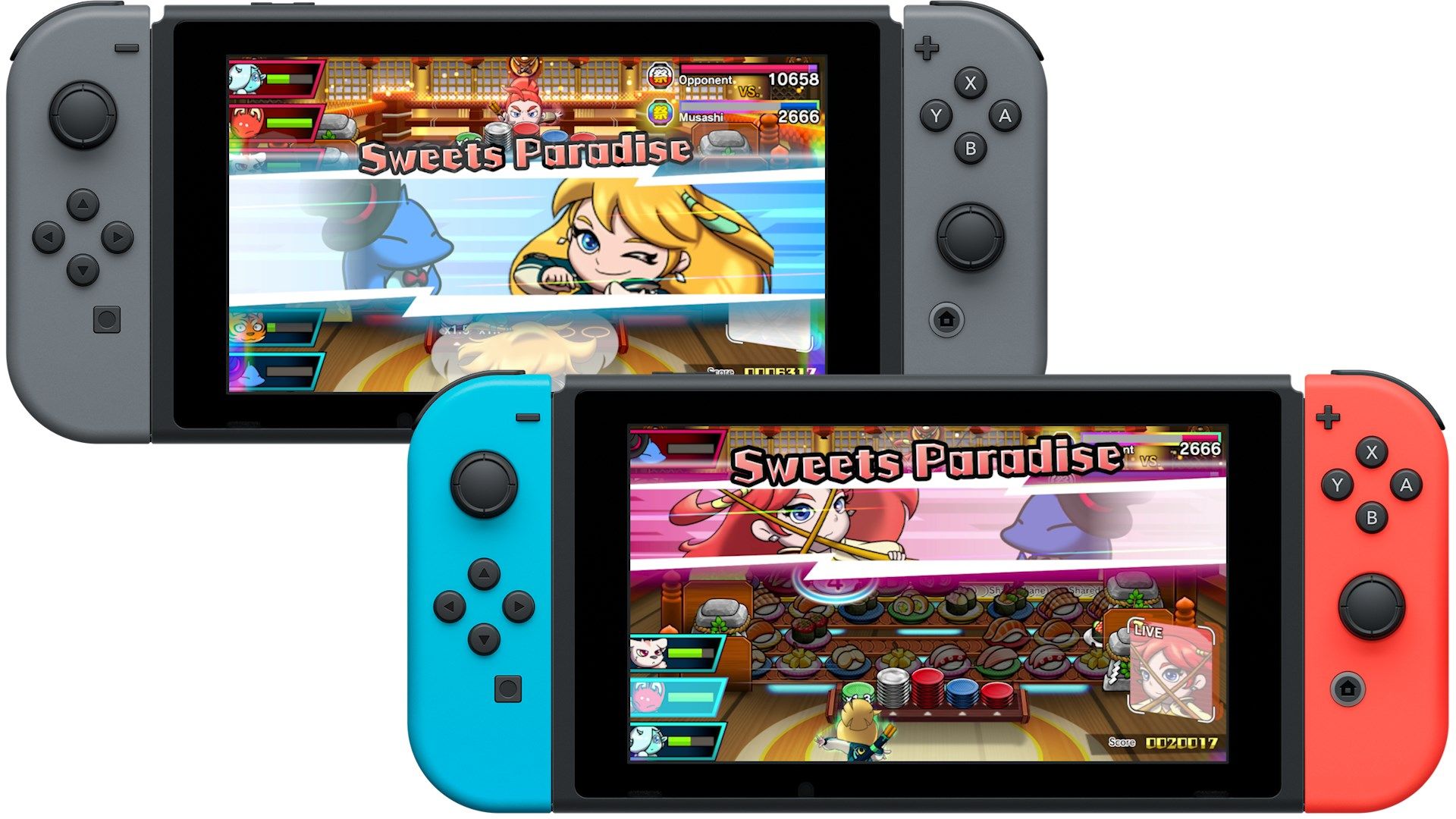 Eurogamer has said today that their sources have also informed them that there will be two new Nintendo Switch models being released soon. This backs up yesterday’s report from the Wall Street Journal. Eurogamer says that there will be two new Nintendo Switch models released – one will be a more powerful model, but Eurogamer’s new editor Tom Phillips says that “the bump will be comparable to the one received by the 3DS upon its New 3DS relaunch.” The other Nintendo Switch model will be a budget version which the company sees as a successor to the popular Nintendo 3DS line. “Nintendo is, I’m told, keen to recapture the 2DS value proposition. Similar to 2DS, the unit’s design will be sturdier than the current Switch model in order to be “kid-proof”. The report also says that several features will be removed to reduce costs and that the company has “designed its budget Switch for an audience which uses it in handheld mode only.”

Thanks to Nintendo First Order Reaver for the news tip!