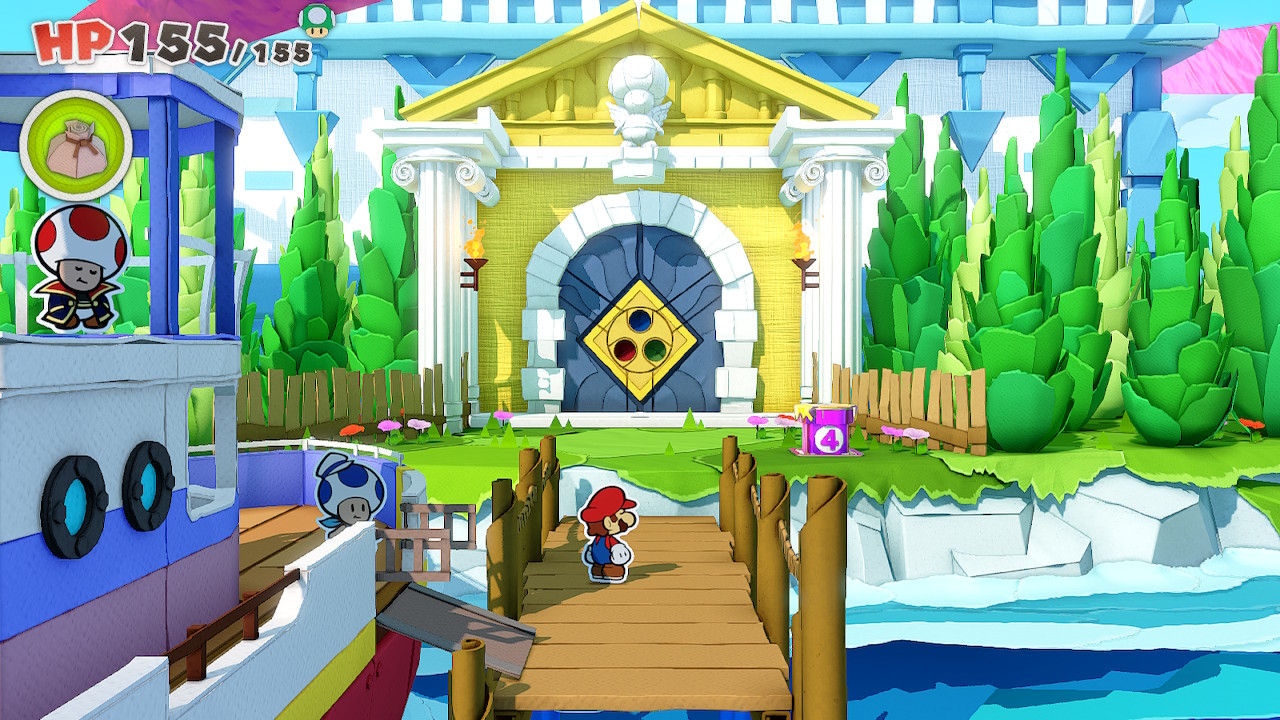 Nintendo has released a fresh new update for their latest entry in the Paper Mario franchise, Paper Mario: The Original King. The update is chock full of bug fixes to make the adventure game run as intended. Nintendo has outlined the fixes on its official support site and here’s what has changed: