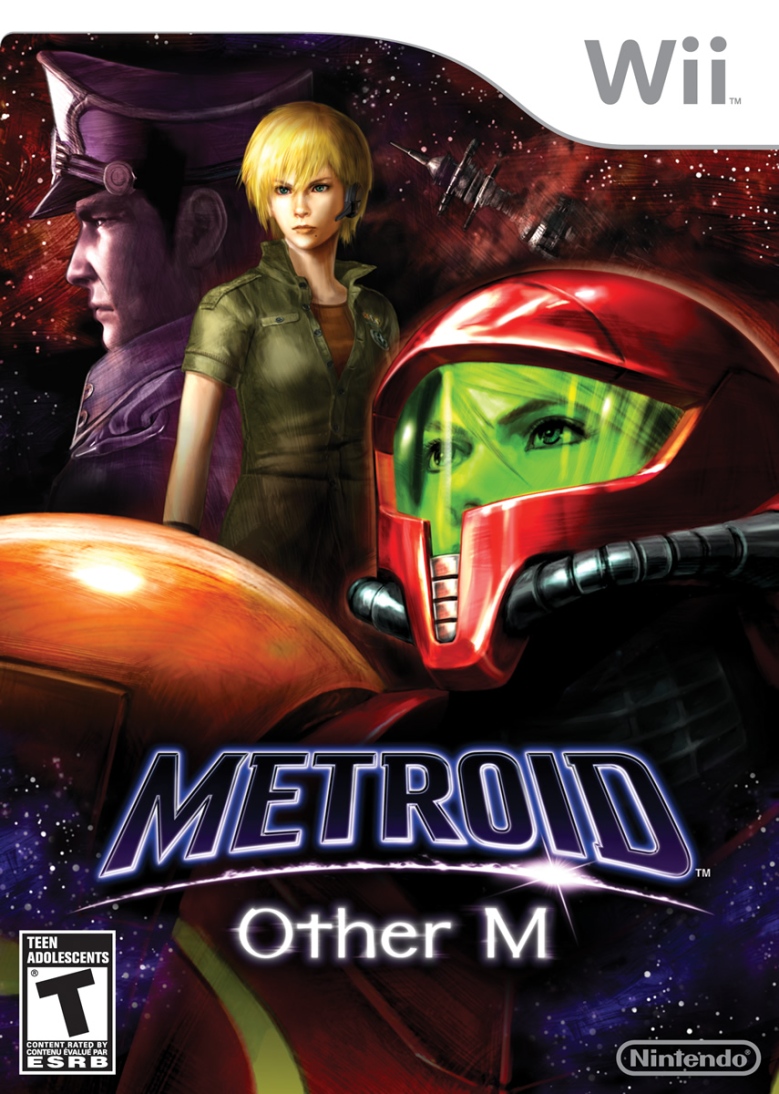 Team NINJA studio head Yosuke Hayashi took the opportunity to talk with Games Industry about a range of subjects, including the controversial Metroid Other M collaboration with Nintendo back in 2010. Here’s what Yosuke Hayashi had to say about the experience.

Q: We were fascinated by Nintendo’s decision to work with Team Ninja on Metroid. Looking back at the project, how do you feel about it and how Metroid: Other M was received? What lessons were learned?

Yosuke Hayashi: Other M was the first game that let us work with an external partner whose philosophy towards development is completely different to ours. This was a great chance for us to revise and rethink our approach to development, and this experience is something that is being applied in the studio.