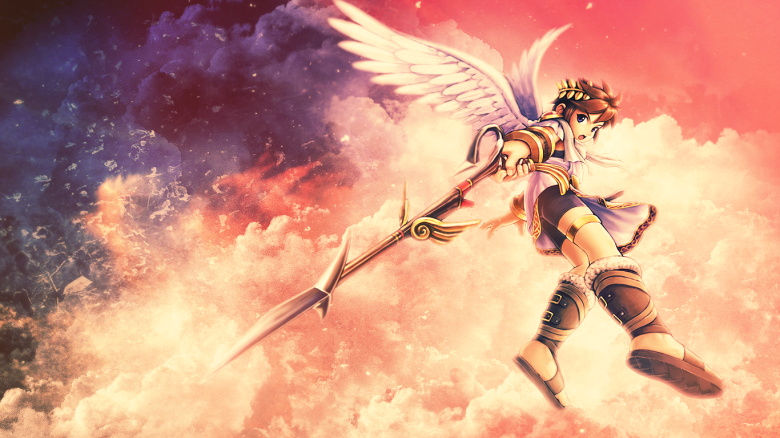 Although Kid Icarus: Uprising lead designer Masahiro Sakurai confirmed he has no plans to make a sequel to his third-person shooter for Nintendo 3DS, he never said he wasn’t going to port the game to other platforms. Kid Icarus: Uprising would probably function well on Nintendo’s upcoming console, especially because of its controllers’ dual analog sticks, and Amazon.fr is currently listing a Wii U version of the game.