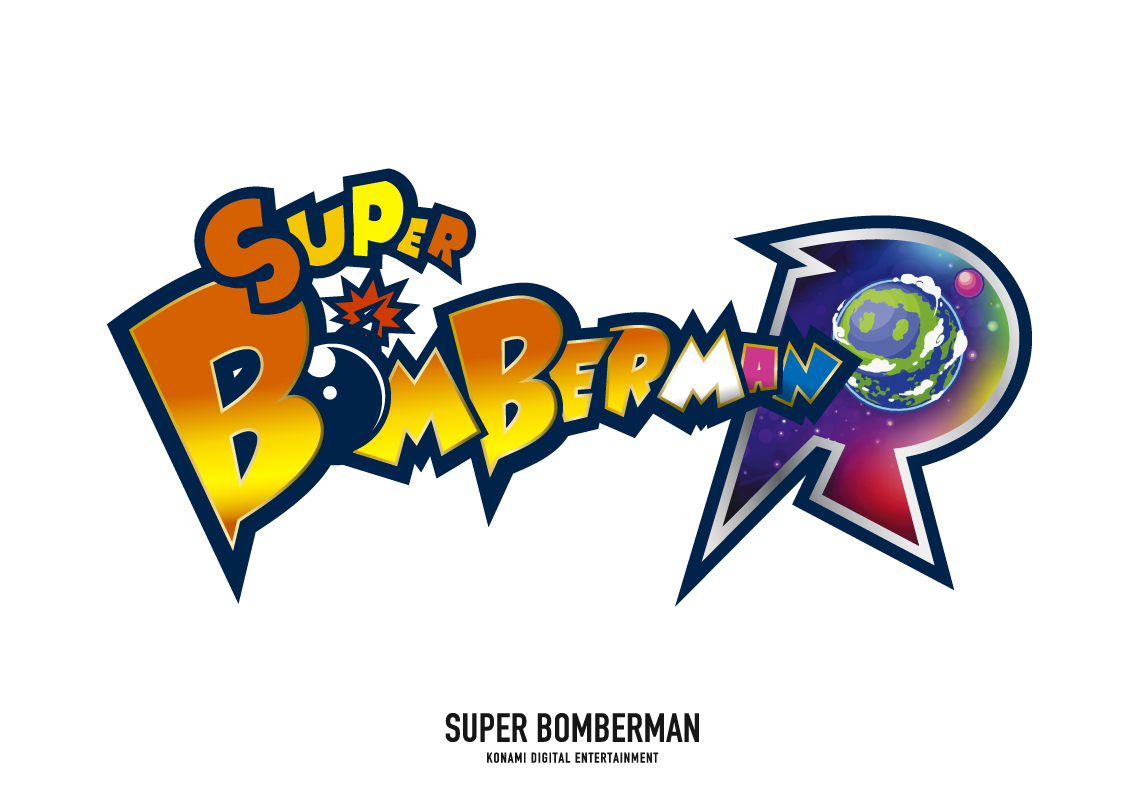 Famitsu are reporting that sales of Super Bomberman R in Japan were above and beyond compared to other Bomberman titles. Check out the graph to see how it fared against its previous iterations:

With the Nintendo Switch title, Super Bomberman R, boasting a healthy sales total (so far) of just shy of 40,000 units, there’s no denying that Nintendo launching the game meant only good things for Konami too. Bomberman Touch was the second best seller with a total of around 8,000 units being shifted.

Konami has said in the past that they will revive other franchises if Super Bomberman R performed well. I think it’s only a matter of time before we see another; Castlevania anyone?