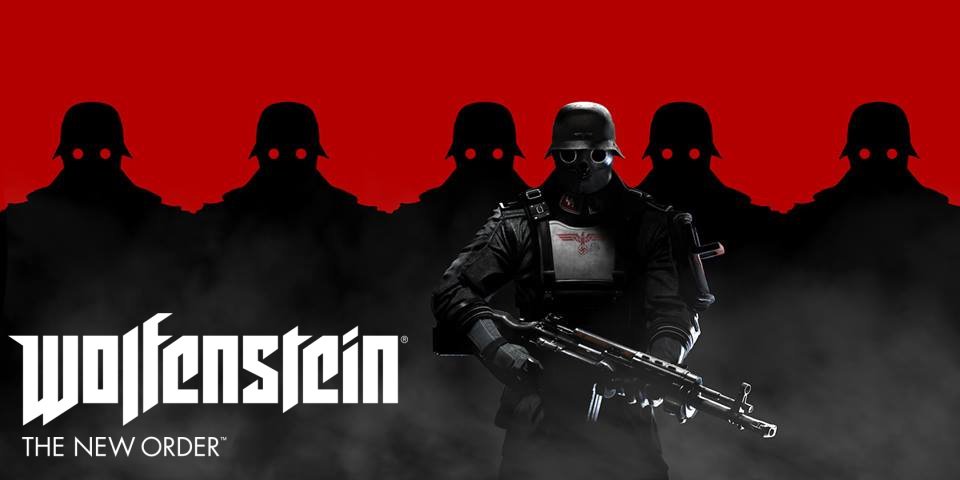 This week, Wolfenstein II releases on the Nintendo Switch. However, there are many other Wolfenstein games that have yet to appear on the console. This includes Wolfenstein: The New Order, and the stand-alone prequel Wolfenstein: The Old Blood. Well, GameSpot did an E3 2018 interview with Panic Button’s Adam Creighton. There, Creighton revealed that “that’s a Bethesda discussion, honestly. It’s [up to] them and Nintendo as to what would work for the platform. I think it’ll be interesting to see how [The New Colossus is] received right after it launches at the end of the month and what Bethesda does from there”. As for whether there are any plans to bring them to the Switch, Creighton says that “Not currently. Not that I know of, but Bethesda may have other plans. And we on the Panic Button side are totally up for anything.”