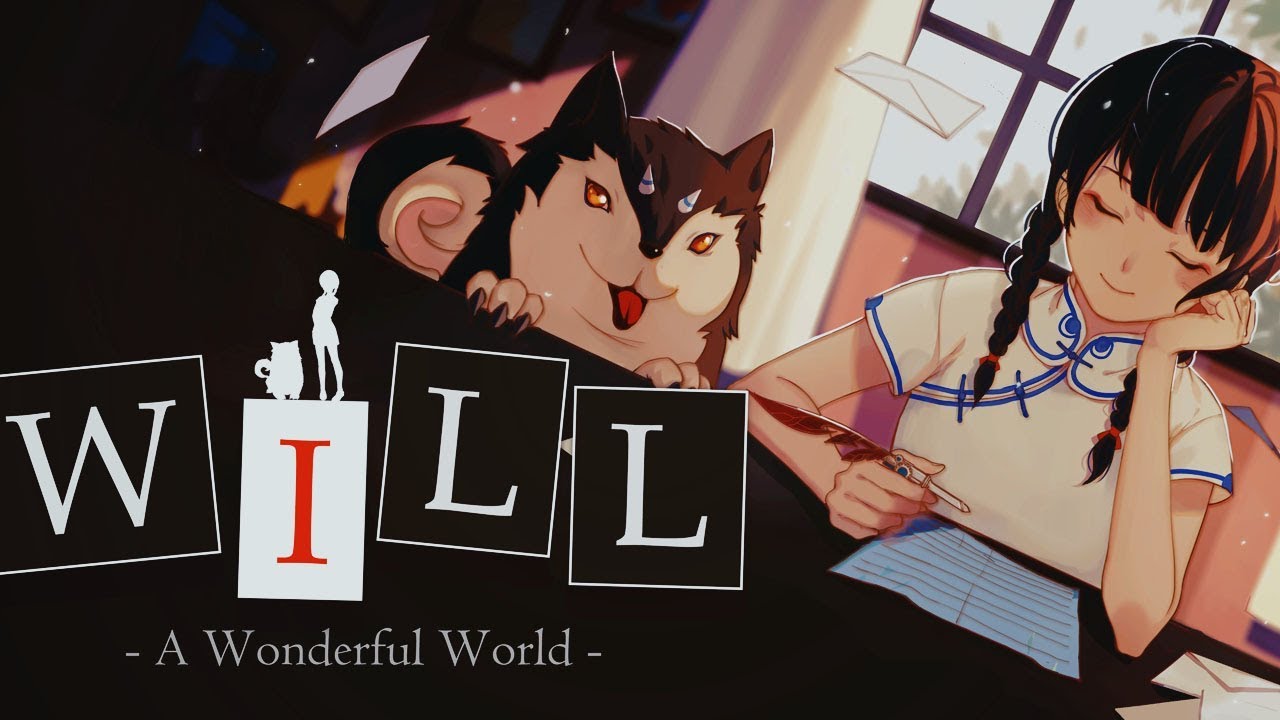 Circle Entertainment and 4D Door Games has announced its latest story-driven RPG will release on Nintendo Switch later this year. Developed by WMY Studio, an indie developer based in China, WILL: A Wonderful World was released on Steam last summer and has received positive reception from players since. The unique narrative experience is primarily told through letters, whereby characters will request your help to solve their problems, and you’ll need to think carefully of the consequences before making each decision. Said to be full of deep, engaging and mature storylines, WILL: A Wonderful World is currently targeting a 2018 release date on the Nintendo Switch eShop.