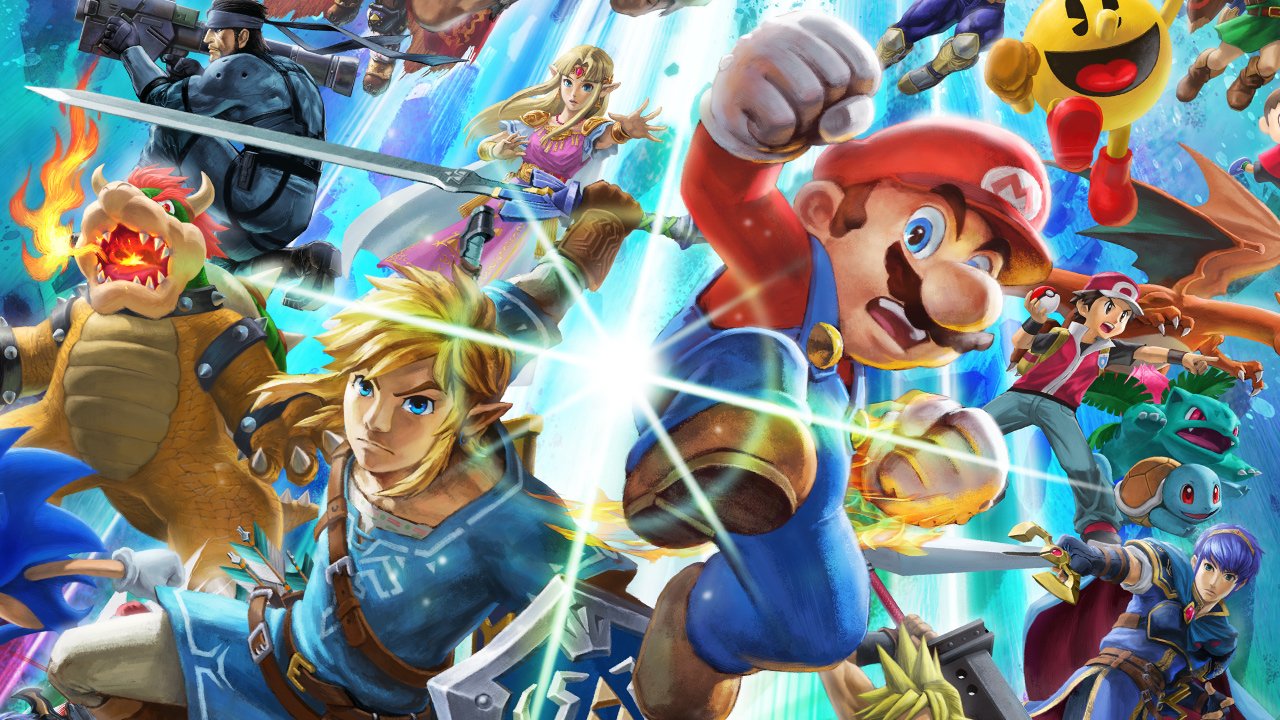 Nominees for this year’s coveted Gamescom Awards have been announced just days ahead of the exhibition. Taking place from August 21st – 25th in Cologne, Germany, Gamescom will see publishers from across the globe gather to showcase their latest games to eager fans. Picking up two nominations this year, Nintendo are up for ‘Best Family Game’ with Super Mario Party and ‘Best Console Game Nintendo Switch’ with Super Smash Bros. Ultimate.

Super Mario Odyssey picked up two awards last year, including ‘Most Wanted’ and the ‘Best of Gamescom’ accolades. Let’s hope they can take the trophies home when the awards are announced on August 21st at 12PM, but they’ll have to face some stiff competition from Starlink: Battle for Atlas and Life is Strange 2. You can check out the full list of nominees on the official Gamescom website, here.