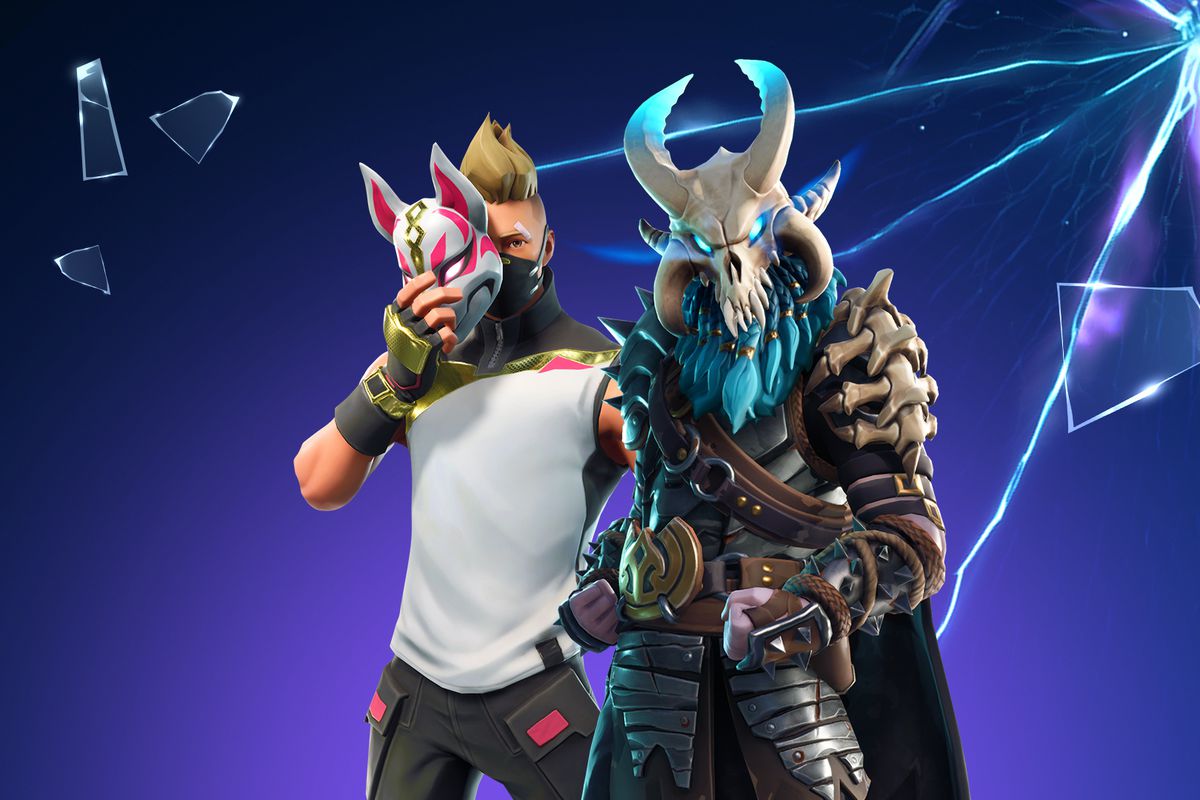 The Golden Joystick awards ceremony has been happening today and what most of you want to know is who claimed this year’s coveted Game of the Year award. It turns out it was Epic Games with their free-to-play title Fortnite which is available to download right now on the Nintendo Switch eShop.

Esports game of the year – Overwatch

PC Game of the Year – Subnautica

Playstaion Game of the Year – God of War