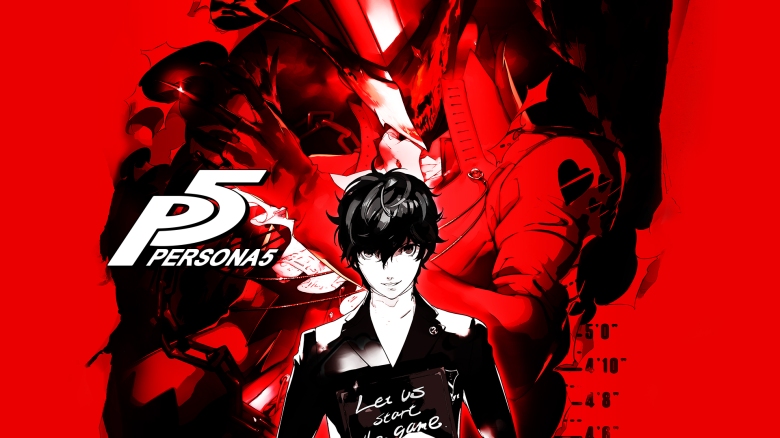 Nintendo Switch fans are used to asking developers to bring their games to the popular platform and one of those games is Persona 5. IGN recently chatted with Atlus Communications Manager Ari Advincula about whether or not the intensive JRPG will come to Nintendo’s latest platform. Advincula said that basically if fans want it they need to let the developer know. However, I’m sure many of you have done just that on social media. We shall have to wait and see whether something materialises.

You want what you want,” she explained, “and if you don’t let us know it we’re never going to be able to make it.” Advincula said Atlus is listening and does see the desire for Persona 5 on Switch, saying “it’s important to always voice your opinion.”

Advincula encouraged fans to “keep telling us what you want,” saying she was fighting for it internally as well. However, it’s important to point out that she also said she’s obviously “not the decision-maker” in a situation like this despite being an “internal champion” for it, so this shouldn’t be taken as an indication of what is happening or could happen down the line.