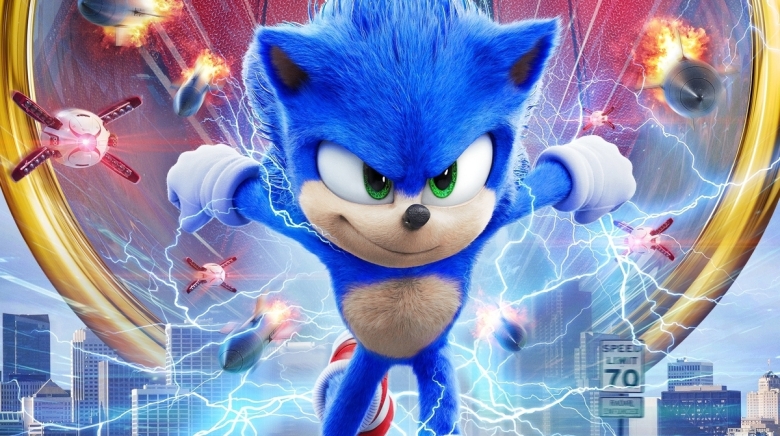 The Sonic the Hedgehog movie, which released in February, has been so successful that a sequel has already been confirmed. SEGA Sammy and Paramount have revealed to Variety that the sequel is “in the development stage so decisions have not been made yet regarding casting or a production start date”. Variety also reports that “the sequel would reteam the filmmakers, with Jeff Fowler directing, and Pat Casey and Josh Miller writing the script. Neal H. Moritz, Toby Ascher and Toru Nakahara are producing the pic, while Hajime Satomi, Haruki Satomi and Tim Miller are executive producing”.