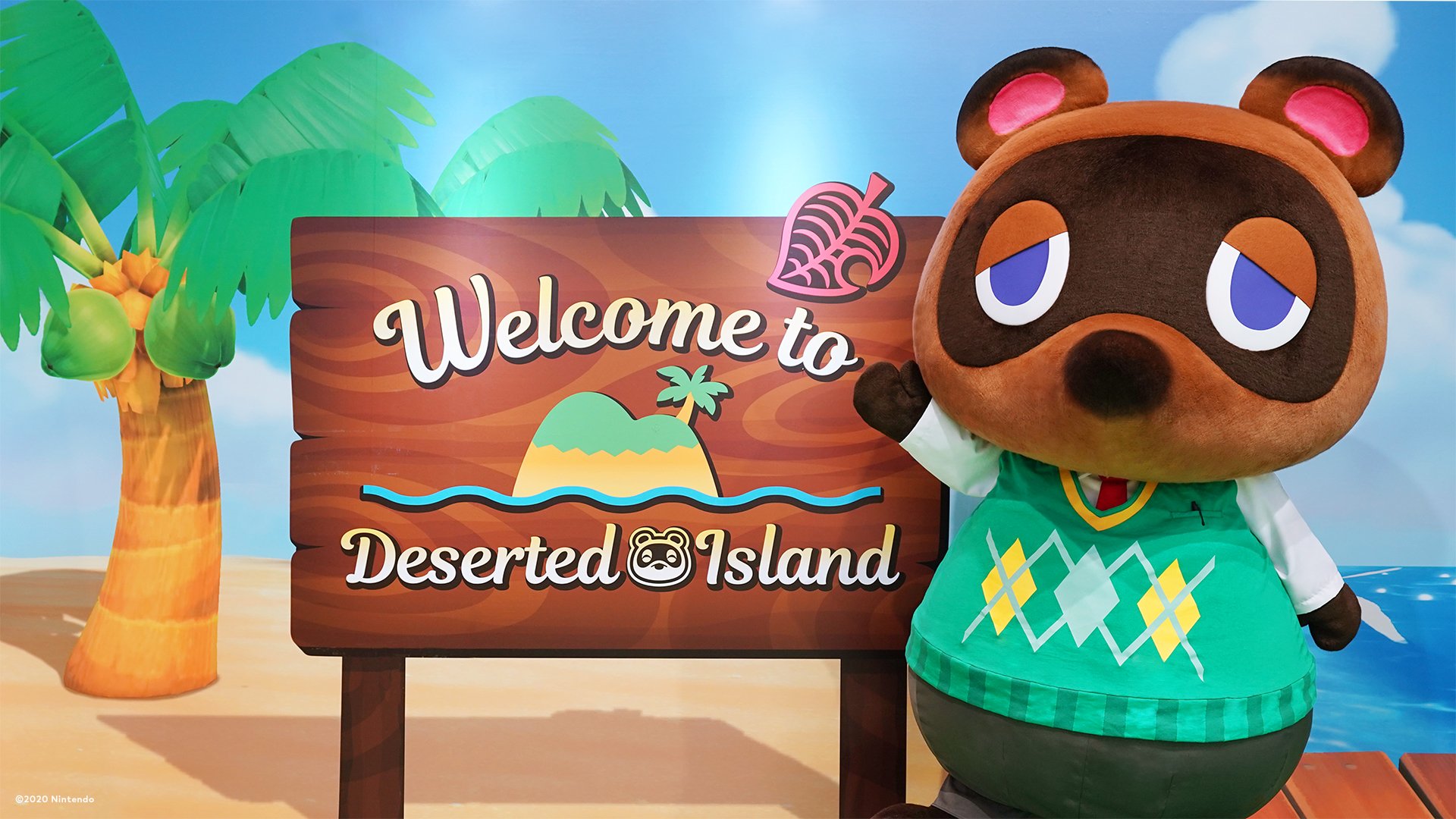 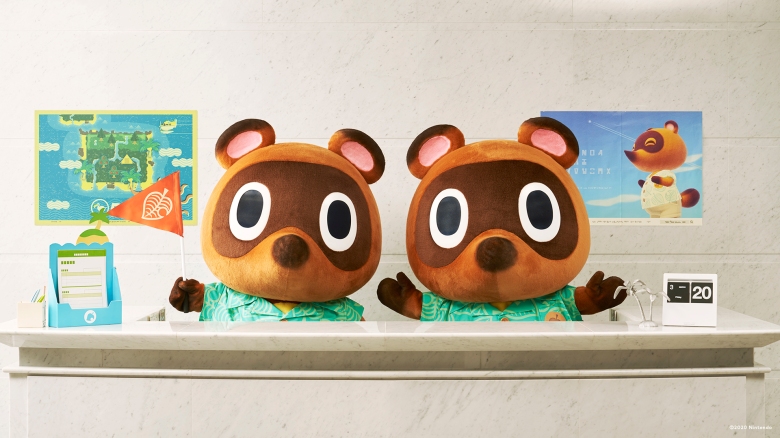 Animal Crossing: New Horizons on Nintendo Switch has brought many changes to the franchise with crafting, terraforming and other improvements that fans have lapped up since launch. Although the game isn’t without its annoyances, the improvements surrounding online play have been paramount in its success. The games’ Director, Aya Kyogoku, recently sat down with Spanish publication La Vanguarda and thanks to a translation by a reader from Nintendo Everything, we can see that Kyogoku considers the latest Animal Crossing game marks the start of the third generation in the series. They mention that the ability to play online easily with others is a contributing factor as to why they think this.

“Looking back on the series, for the mainline titles specifically, I consider Animal Crossing: New Horizons to be the beginning of the third generation of the series.

The first Animal Crossing had no online play features – it was created under the premise that players could communicate in an asynchronous manner without an internet connection.

Online functions were added in Animal Crossing: City Folk and it was possible to play together even with people living in different places.

In New Horizons, due to the fact that you start by not having a normal town, there are a lot of changes even if you play alone. We also added a mode called ‘Party Play’ where you can play with people living on the same island simultaneously instead of doing it asynchronously like before.

The fact that Animal Crossing is a game about communication has been constant through the franchise’s history, but the options relating to how you communicate are changing in a flexible way alongside the times and technology.”