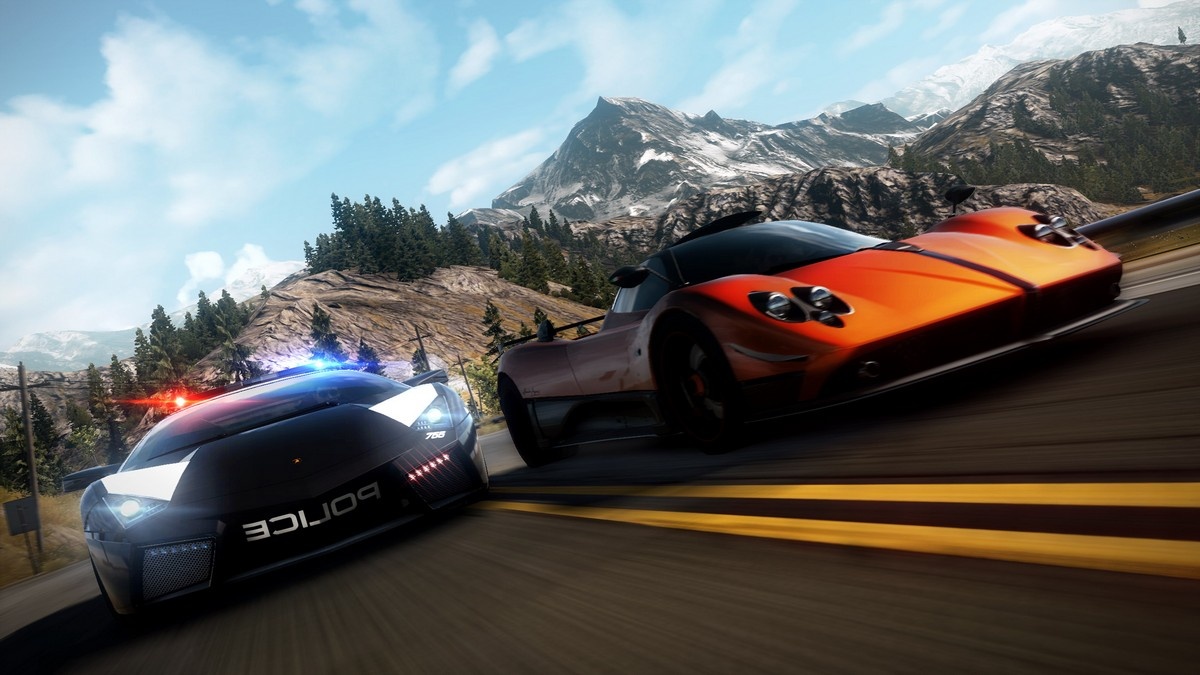 Need for Speed: Hot Pursuit, which originally released in 2010, has been rumored to be one of EA‘s upcoming releases on the Nintendo Switch. And thanks to a retailer’s listing, the rumor mill is churning even more now. Mighty Ape, an Australian and New Zealand online retailer, has listings for a Nintendo Switch version of the game. There is no release date on the pages. However, with a Nintendo Direct being rumored for the 20th and an Xbox presentation happening a few days later, assuming the port is real, it won’t be long before we find out when it releases.