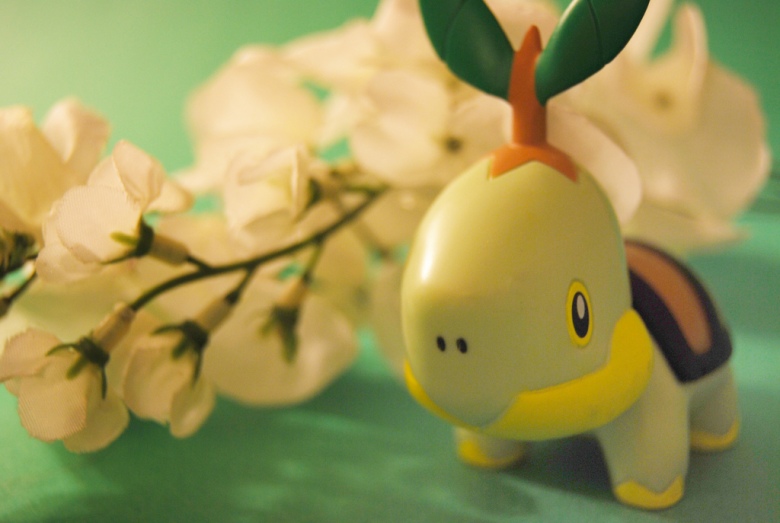 Apple has approved a Pokemon game which doesn’t actually include any content on the App Store. The ‘game’ which is titled Pokémon Pocket Edition and retails for $5 hasn’t actually got any gameplay, and is just a gallery of Pokémon photos from the games.

Numerous consumers have purchased the title only to find out that there’s no gameplay and are greeted more often than not with the application crashing The developer behind the application has written the following misleading information about Pokémon Pocket Edition::

“Using the stylus to control your favourite Pokémon, zip across land and sea—even through the air—on a mad dash for the finish line”.