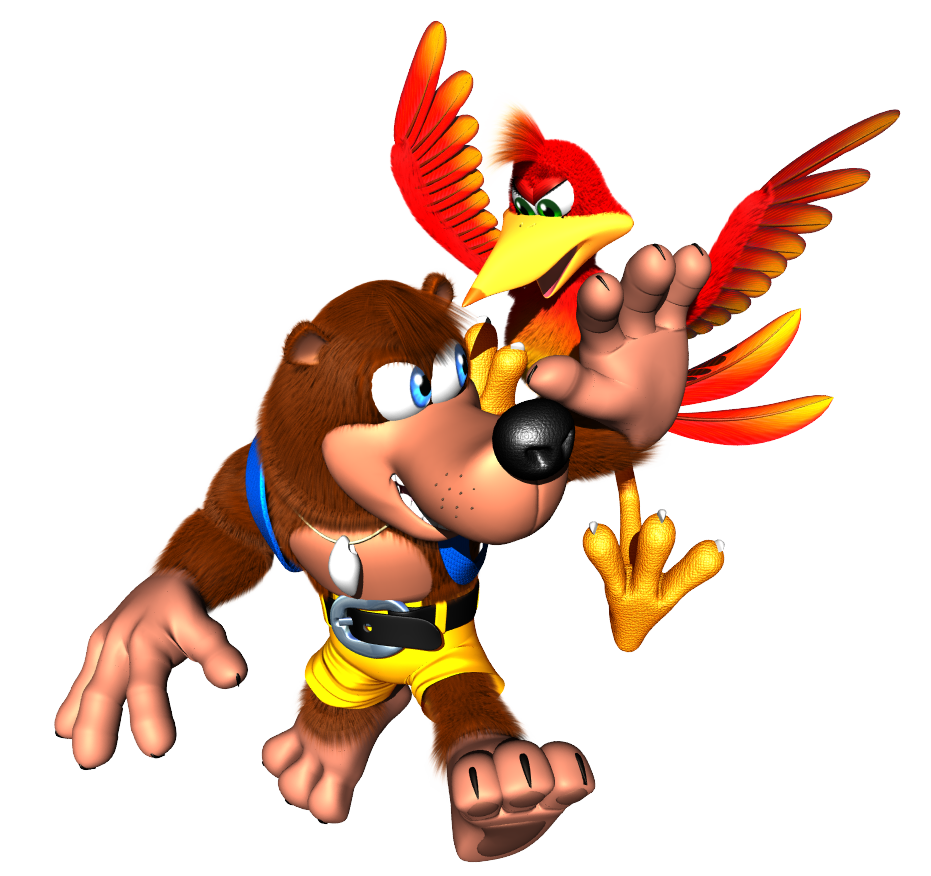 Ok, I think next month's Edge should have something interesting for all you Banjo Kazooie fans, that's all I can say!

Former Rare developer Grant Kirkhope has taken to Twitter to inform Banjo Kazooie fans that there will be something interesting for them in next month’s edition of EDGE magazine. Kirkhope has warned fans that it isn’t the announcement of Banjo Threeie that we’ve been waiting for, and it doesn’t involve either Microsoft or Rare. Let’s hope it turns out to be as interesting as he says.

But before you all get too excited it has nothing to do with Microsoft or Rare …… so no BK3!

Update: It’s either A Hat In Time, Gory Detail or Banjo spiritual successor according to this video.