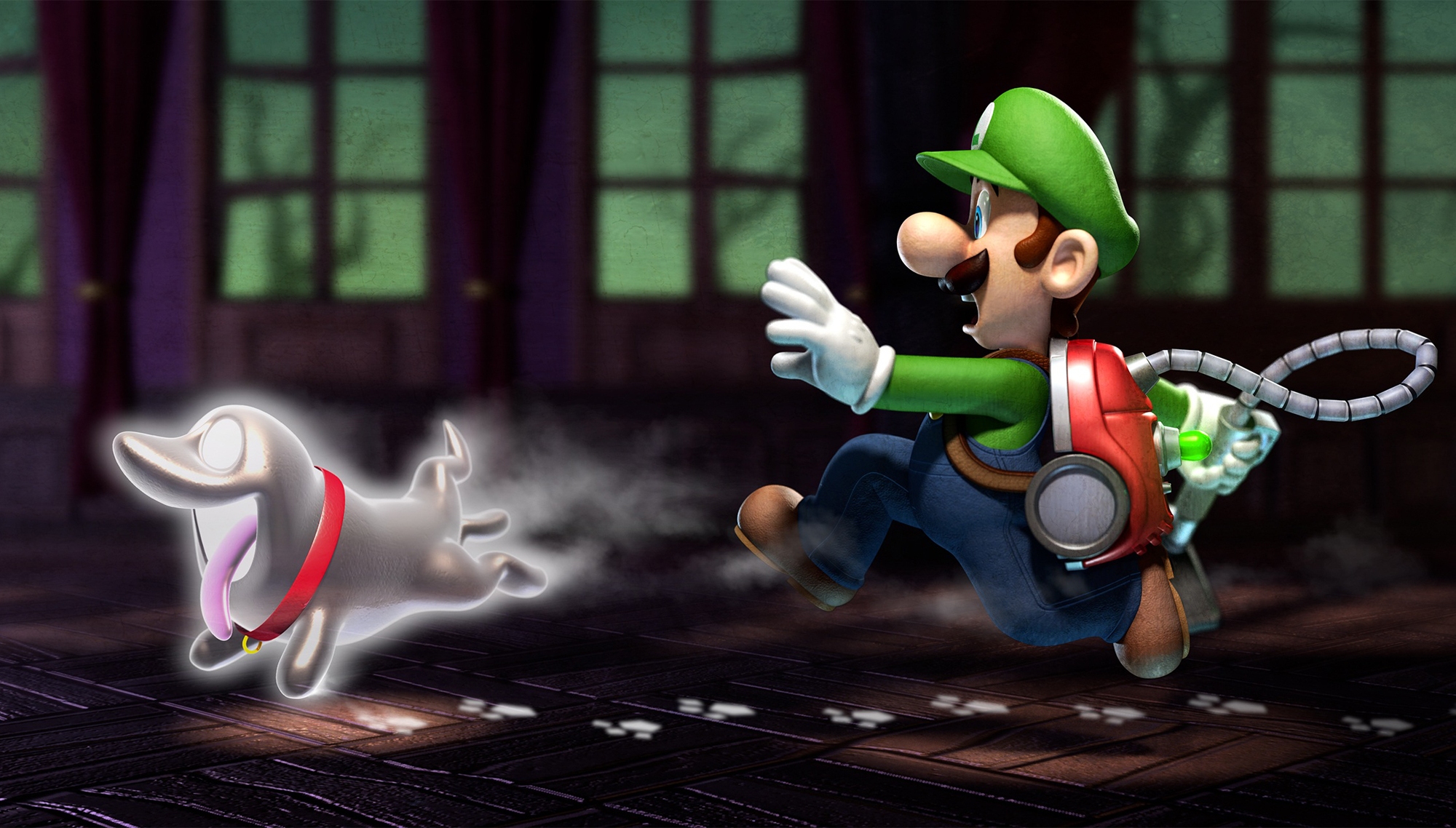 It was inevitable that Next Level Games would be working on their next big Nintendo IP after releasing Luigi’s Mansion: Dark Moon. Dan Pratezina, who is a developer over at the studio, has confirmed that they’re busy developing a Nintendo IP and he hints that it is probably for the Wii U. What game would you like to see Next Level Games work on next?

“After over ten years in film and television, I’m working in a gaming pipeline for the first time at Next Level Games, helping previs & animate in-engine cutscenes. Switching pipelines like this is a terrific brain-scramble, the crew is fantastic, and it’s a ton of fun being surrounded by Nintendo IP all day. It’s making me want a WiiU. Is that weird? Yes, it is. But here we are. ”

“Still not buying one though. Sorry Iwata-San.”

November 2014 – Present (5 months)
After ten years of film and TV, I’m insanely excited to finally scratch my itch to contribute to the gaming world!

Responsible for working with animation and gameplay teams to create in game, in engine cinematics for an upcoming Nintendo IP, from concept to completion.