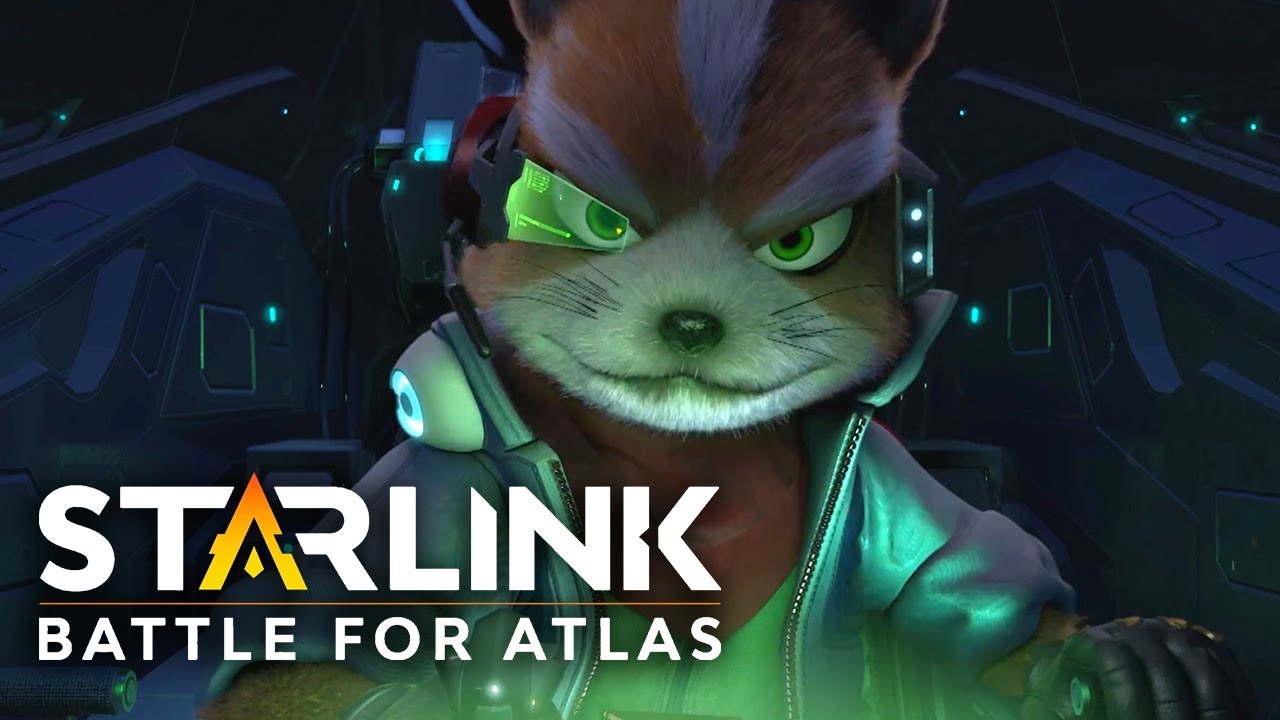 One of the surprising announcements at E3 2018 for Nintendo fans took place during Ubisoft’s conference on the Monday. The news that Star Fox’s Fox McCloud and his Arwing will be playable throughout the campaign of Starlink: Battle for Atlas on the Nintendo Switch was welcomed by many. Here’s how it all came about according to Ubisoft’s Laurent Malville.

Ubisoft: How did this partnership begin?

Laurent Malville: It actually all started at E3 last year. It was a really exciting time for us, we were so thrilled to show off the game and what we’re trying to do with Starlink. We just had one private room to demo the game, and a few representatives from Nintendo came by. It was a real show highlight to show them the game, and they seemed to really like it. Then Nintendo came back again, with a different group of people to play the game. I remember one of them asking me, “Is it OK if I come back with a group of higher executives?” and I just said, “Yes! Yes, absolutely.”

So they came a third and fourth time to check out the demo, to the point where we were finally showing it off to the President of Nintendo of America, Reggie Fils-Aimé. I’ll never forget when he grabbed the controller and said, “This is a neat concept you have here.” It felt like something was happening, but we weren’t exactly sure what.

Fast forward, and we were invited to go to Nintendo HQ in Japan to present the game to Mr. Shigeru Miyamoto and the entire original Star Fox team. We travelled to Japan and presented the game, and it was an unbelievable moment – it was incredibly humbling. Not only did we present the game, but we pitched what we thought we could do with a Star Fox integration in Starlink. We told them that Fox could be fully integrated into the game and have his own special abilities and his own skill tree, like any of the other pilots. We also pitched the Arwing as a modular ship, just like all the other Starlink ships. We had 3D printed the Arwing that we gave to Mr. Miyamoto, and when we gave it to him he immediately started playing with it, removing a wing and placing the wing of another ship on it. It was something that had never been done before with such an iconic ship, so we were a bit nervous about the reaction. But he told us that it was a great thing for players to be able to do

After the presentation and conversation, we returned to Toronto to await word from Nintendo on the partnership. Obviously, they thought it was a good fit, and once we received the greenlight, we started integrating Fox McCloud into Starlink: Battle for Atlas.