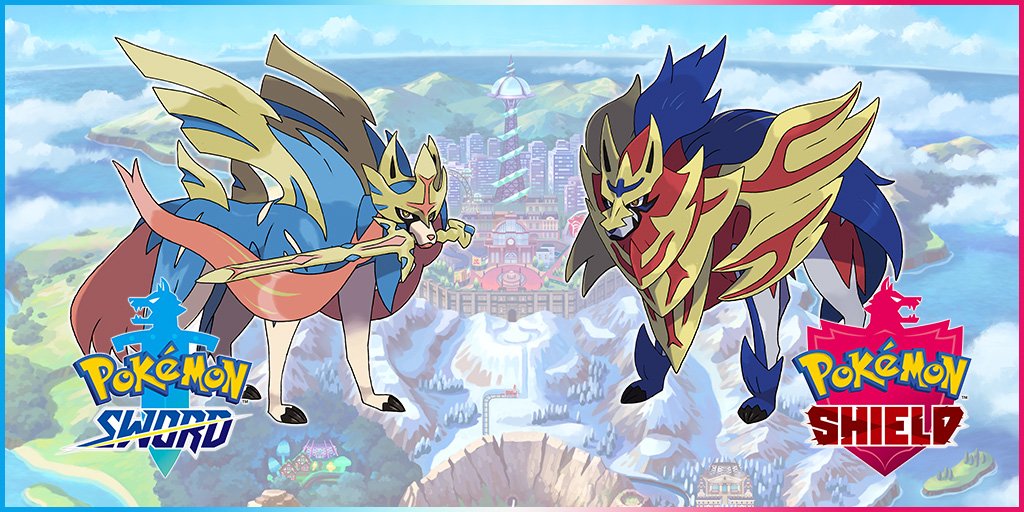 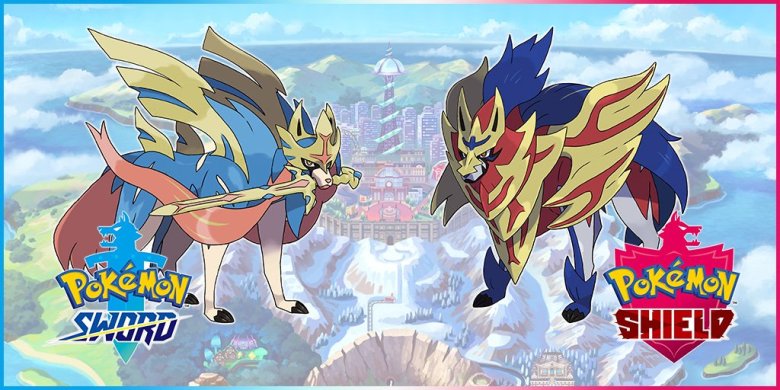 In previous Pokemon games you were eventually given the EXP Share item to level up all your Pokemon in your party which made things quite a bit easier. Speaking to Game Informer magazine, Pokemon Sword & Shield director Shigeru Ohmori revealed that EXP Share is no more and that Pokemon in your party will now level up automatically. There’s no word on whether this can be turned off for those who want the extra challenge.