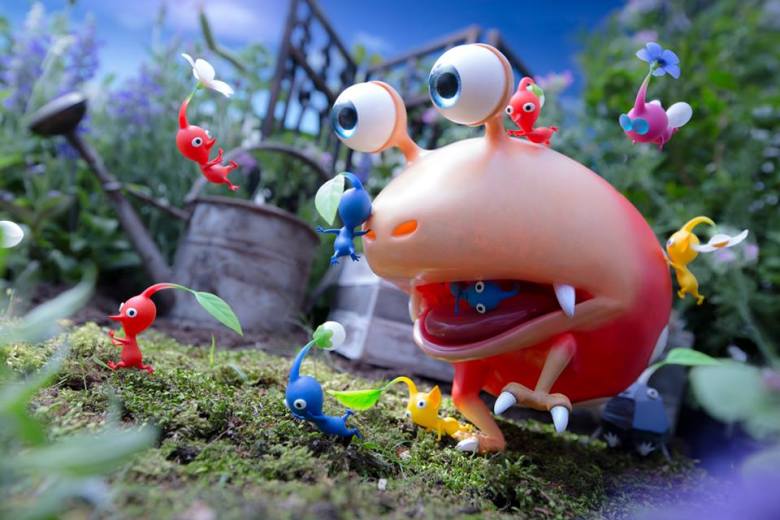 However, he will be prominently featured in the issue, and it has come to light that subscribers to ONM will receive a cover featuring a hand-drawn rendering by the master Nintendo developer himself. ONM has revealed that the drawing features a Pikmin handing a star to Nintendo mascot Mario. Gamers now have until September 9th to subscribe to the magazine and get the cover.

Nintendo fans will simply have to wait to see if Miyamoto discusses his new IP in the issue. In the meantime, gamers can get their Miyamoto fix by searching for the secret memos he has littered throughout his latest title for Wii U, Pikmin 3.